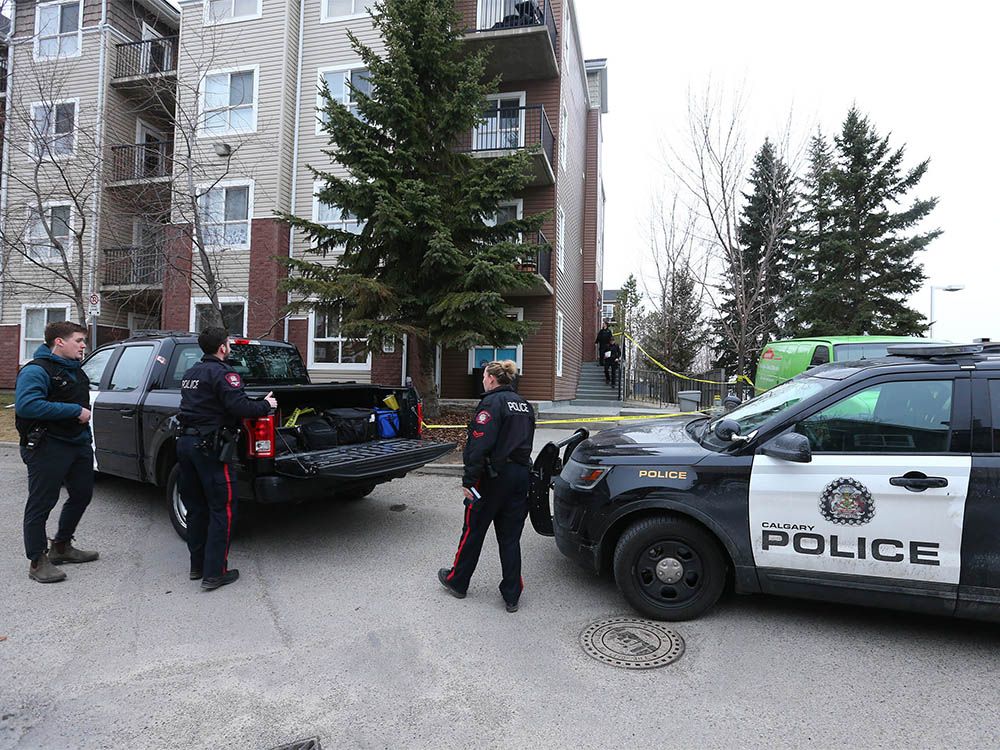 One person is in hospital after a shooting in the community of Erin Woods.

At approximately 7:20 p.m. Monday, police received two calls reporting gunshots at Erin Woods Court. Shortly after, they received a third call from an individual who said they had been shot and was driving themselves to hospital.

Police and EMS met the victim at the side of the road along Deerfoot Trail and transported them to Foothills hospital in serious but stable condition, said Staff Sgt. Keith Shufelt.

Nigel Pettigrew, who lives in the area, said he saw a white male show up in the neighbourhood in a F-150 pickup truck. About 15 minutes later, Pettigrew said he heard “multiple shots”, followed by hearing a man speaking into a cellphone, saying he had been shot.

The man then got into the truck and sped away, said Pettigrew.

Police did not release any details about the victim. An investigation is ongoing.

— With files from Jim Wells