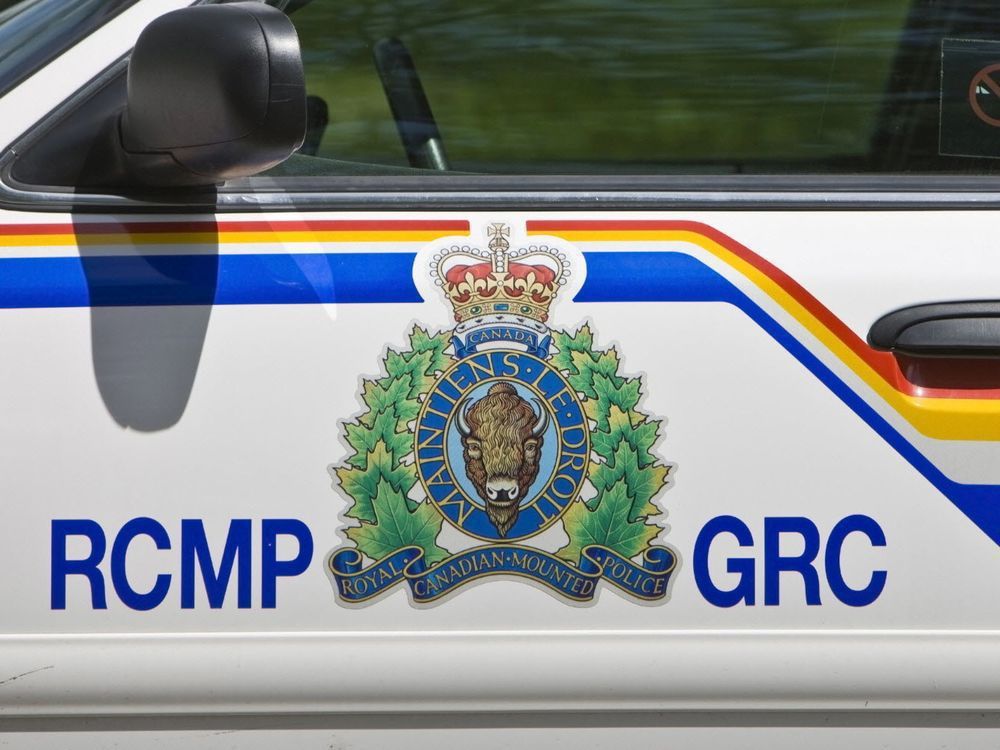 A 19-year-old man has died and four others were injured following a fire in Maskwacis last week.

On Thursday, at about 5:24 a.m., Maskwacis RCMP were called to assist the fire department in the Ermineskin Cree Nation townsite.

Four people had escaped from the house fire, while a fifth was still trapped inside, however, emergency workers were able to access the residence and rescue the individual still inside.

“Unfortunately, one of the individuals who was actually one of the first four, who was a 19-year-old Maskwacis resident, died in hospital later on,” said Cpl. Troy Savinkoff on Monday. “The other four individuals were all taken to hospital for various fire-related injuries.”

Savinkoff said early reports did not indicate the fire was suspicious. The fire remains under investigation.