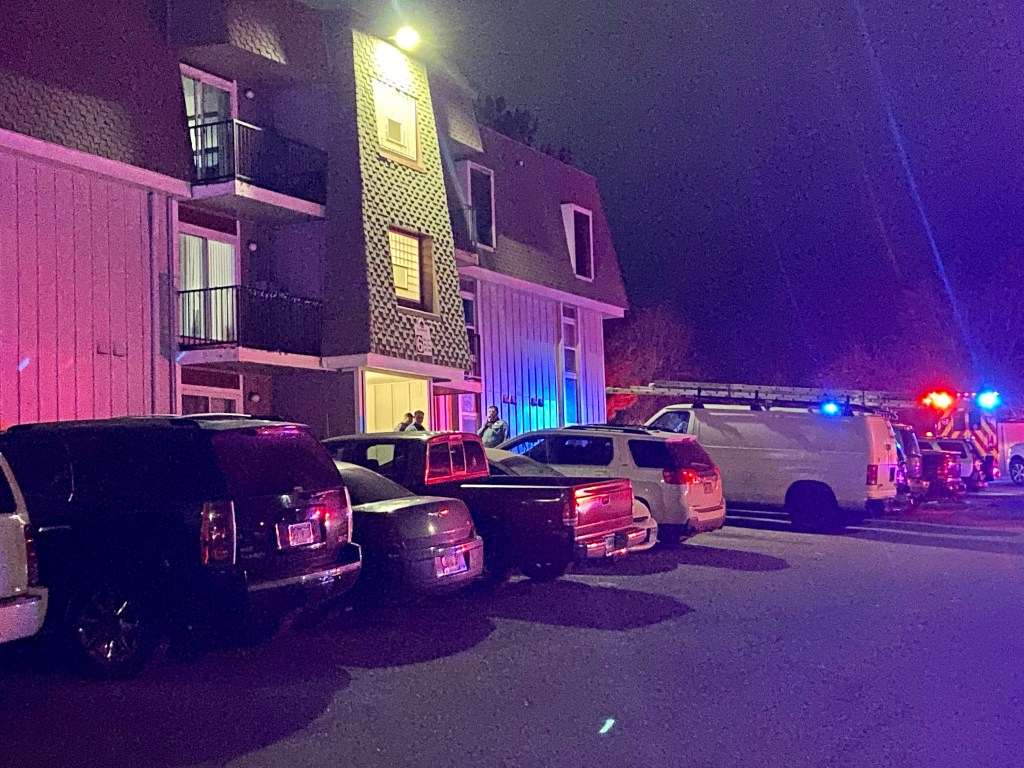 Fire crews responded to the Waterview Apartments in Adams County just after 4 a.m. on Tuesday.

When Adams County Fire Rescue got there, they said they saw flames on the third-floor balcony. They evacuated everyone and put the blaze out, but one person died, ACFR said.

Officials have not yet said who died or how the fire began.

The fire was in the 1600 block of Coronado Parkway, a few miles north of Denver’s city limits.

Crews responded to a structure fire this morning at 4:07 am at the Waterview Apartments. Upon arrival, crews saw flames showing on the third floor balcony. Everyone was evacuated. Fire is out. However, we can confirm one fatality. @NMFirePIO and @AdamsCoSheriff assisting. pic.twitter.com/VGms1sPgp7