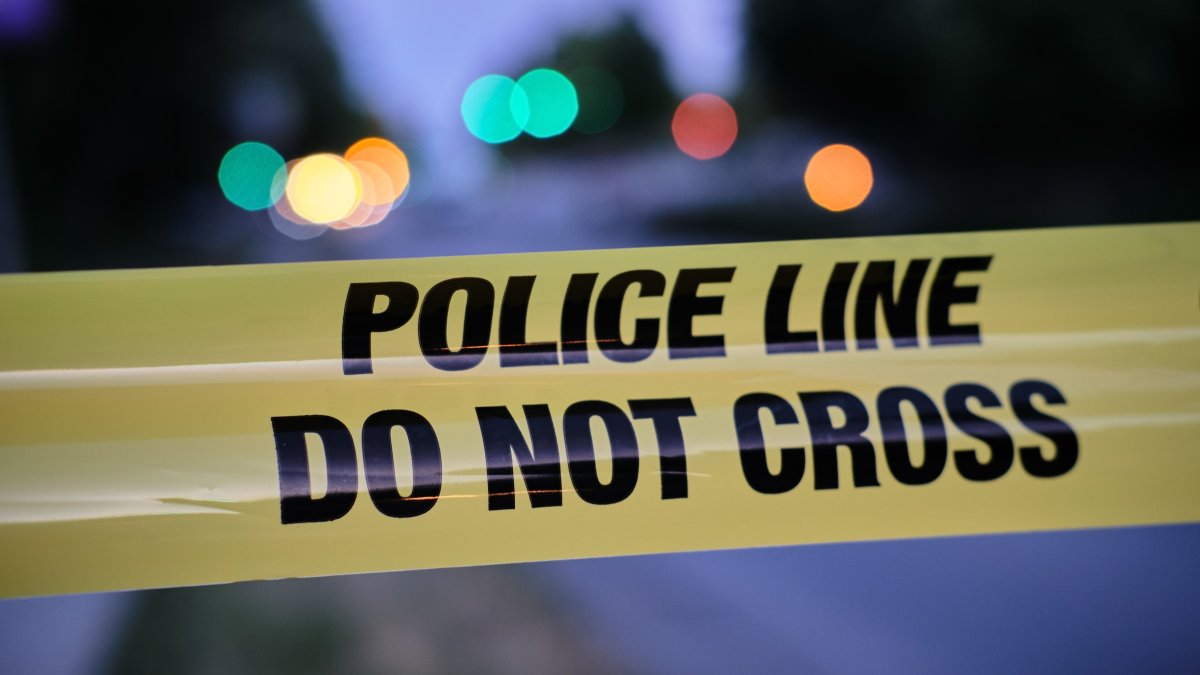 One man is dead after being ejected from his vehicle Friday night in Groton, according to officials.

According to the Groton Town Police Department, around 6:15 p.m. multiple emergency crews responded to the area of Sandy Hollow Road and Allyn Street for a report of a single-vehicle crash.

Police said witnesses on the scene reported that a motorcycle had crashed and the driver had been ejected from the vehicle.

The name of the driver is not being identified at this time.

The cause of the accident is still under investigation.

No Further information is available at this time