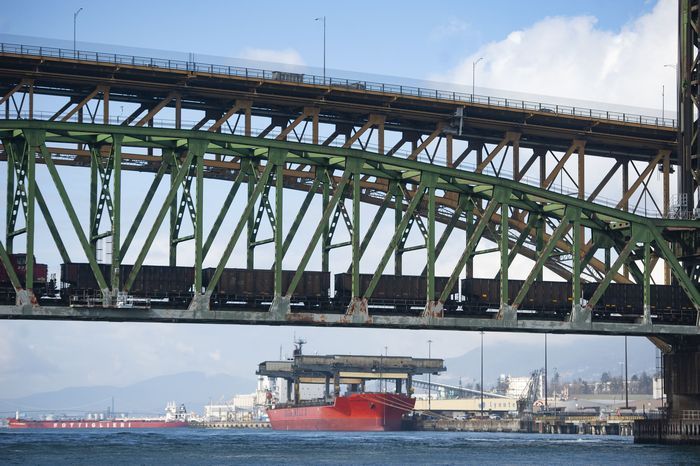 The use of tunnel crossings to relieve congestion for commuters getting to and from the North Shore has been ruled out.

In a statement, a communications adviser from the District of West Vancouver said an initial study had identified five potential crossing options for a new rapid-transit line — including tunnels.

However, they said “a tunnel is likely not feasible as it is estimated to be technically challenging and expensive.”

The spokesperson was responding to questions raised around TransLink’s recently released Transport 2050: 10 Year Priorities document that called for the immediate advancing of the Burrard Inlet Rapid Transit project.

Burrard Inlet Rapid Transit is to be a fully traffic-separated transit connection to the North Shore between Park Royal and Metrotown or downtown Vancouver and is supported by the District of West Vancouver through its membership with a group called North Shore Connects.

According to that group, the North Shore is the last large population base in the region without rapid transit.

Early in studies, there were three tunnel crossings proposed. One just west of the Lions Gate Bridge, one just east of the bridge and one from the SeaBus terminal in North Vancouver to downtown Vancouver.

It has not been determined whether a new bridge would be needed for the Burrard Inlet crossing or whether the existing bridge could be used. There is a rail bridge just east of the Second Narrows Bridge that could potentially be upgraded and used.