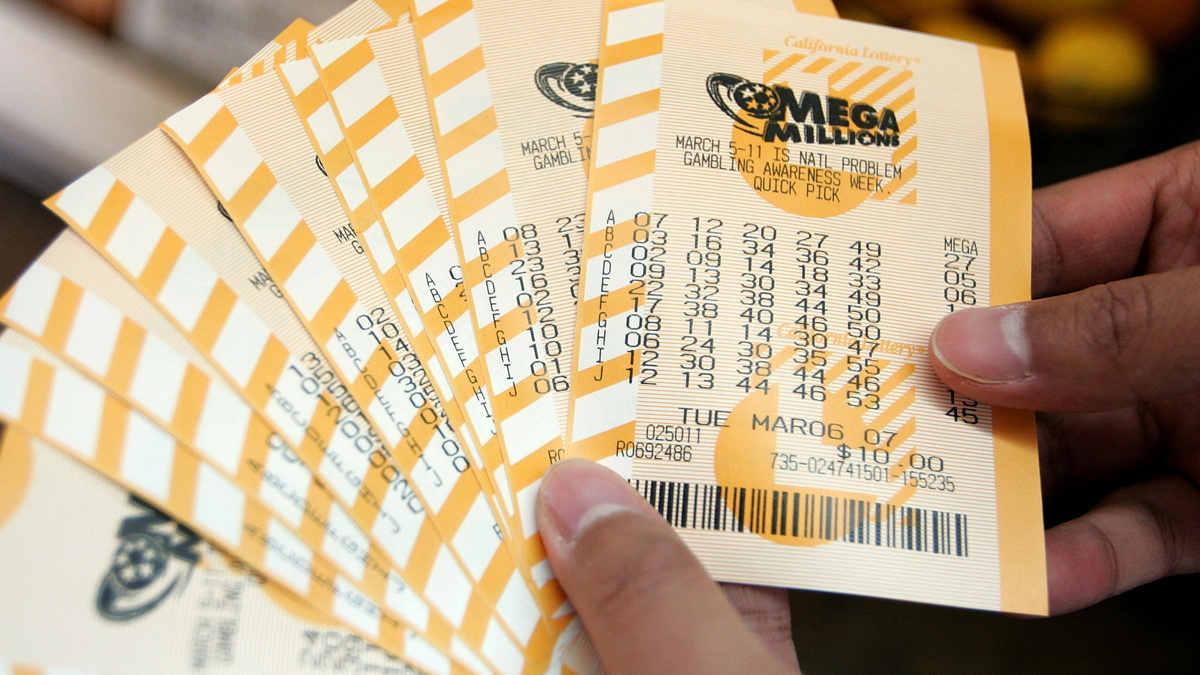 Tuesday’s Mega Millions drawing had no first place winner, pushing the jackpot up to $630 million for the upcoming drawing on Friday, July 22.

The jackpot for Tuesday’s would have been $555 million had someone bought the winning numbers.

The winning numbers for Tuesday’s drawing were 2-31-32-37-70 with a Megaball of 25. The Megaplier was 3X. There were four second place winners who matched the five white balls in, with one each in California, North Carolina, New Hampshire, and Arizona. And an additional 52 tickets matched four white balls to award the third place prize.

The $630 million jackpot is for an annuity option, paid over 30 years. Winners almost always opt for cash prizes, which for Mega Millions would be $359.7 million cash.

No one has won the Mega Millions jackpot since April 15, allowing the top prize to grow larger and larger over the last three months.

Such a long stretch without a winner is rare but also reflects the incredibly small odds of matching all six numbers — one in 302.5 million.

Those prizes also would be subject to federal taxes, and most states would take a cut as well.

Mega Millions is played in 45 states as well as Washington, D.C., and the U.S. Virgin Islands.

Think you have a chance at winning the Lottery? Well, you do! But its a very, very small chance. Here are some things that are more likely to happen to you.