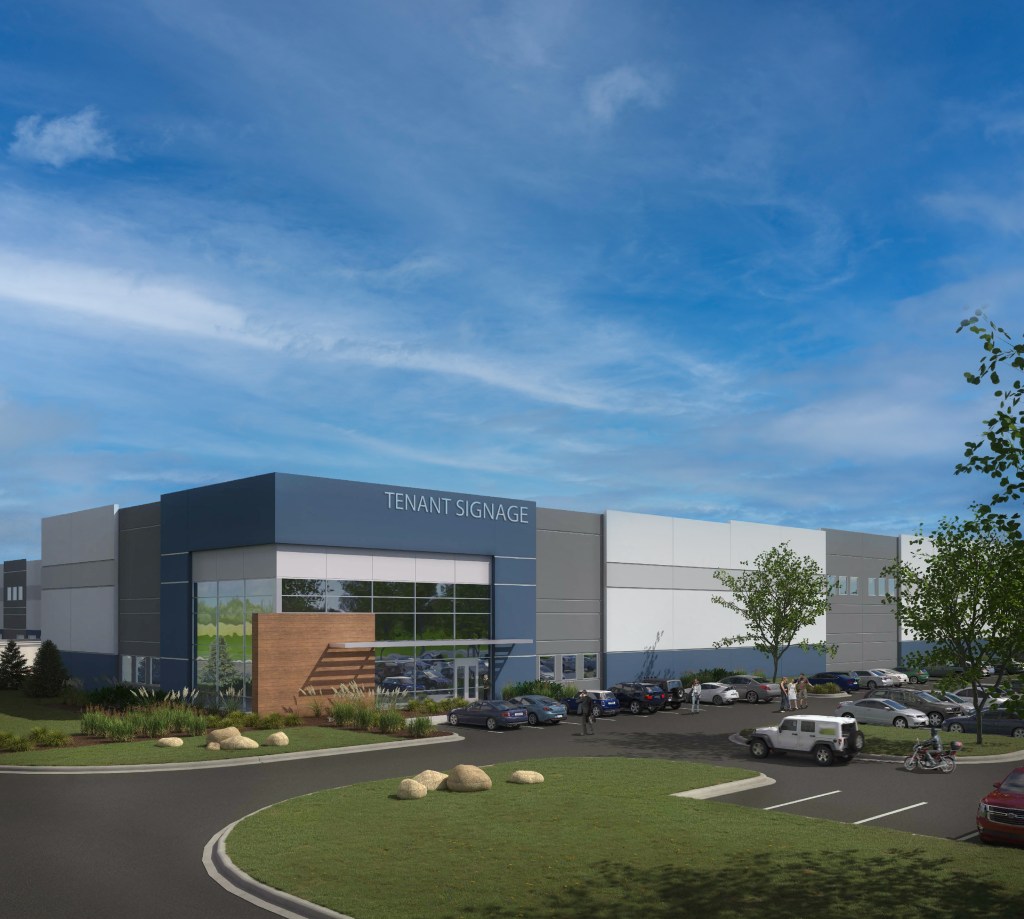 Land near Denver International Airport will soon be transformed into a 3.9 million-square-foot industrial park after it was purchased for $49.7 million.

The sale included 316 acres of undeveloped land at East 56th Avenue and Harvest Road in Aurora between Interstate 70 and the airport, according to a Thursday news release by CBRE.

The Opus Group, which describes itself as a family of commercial real estate development, construction and design companies, bought the site from a private seller. It plans to call the development project “Sun Empire,” with its first phase planned to begin later this year.

“Our team first identified the potential of this site for industrial development two years ago,” said Todd Witty, senior vice president at CBRE, adding that they worked with Opus “to get the land under contract in a competitive timeframe.”

The project will consist of two buildings, with the next construction phases based upon tenant needs.

“We were pleased to collaborate with the City of Aurora to bring this business park to life, which will attract new businesses to the area,” said Joe Swensson, director of real estate development at Opus. “Opus looks forward to continuing to introduce vibrant new developments in the Denver market.”

His company has several other projects in the works around the metro area, such as Cadence Broomfield Senior Living and Kalaco Apartments — both slated for completion in 2024.