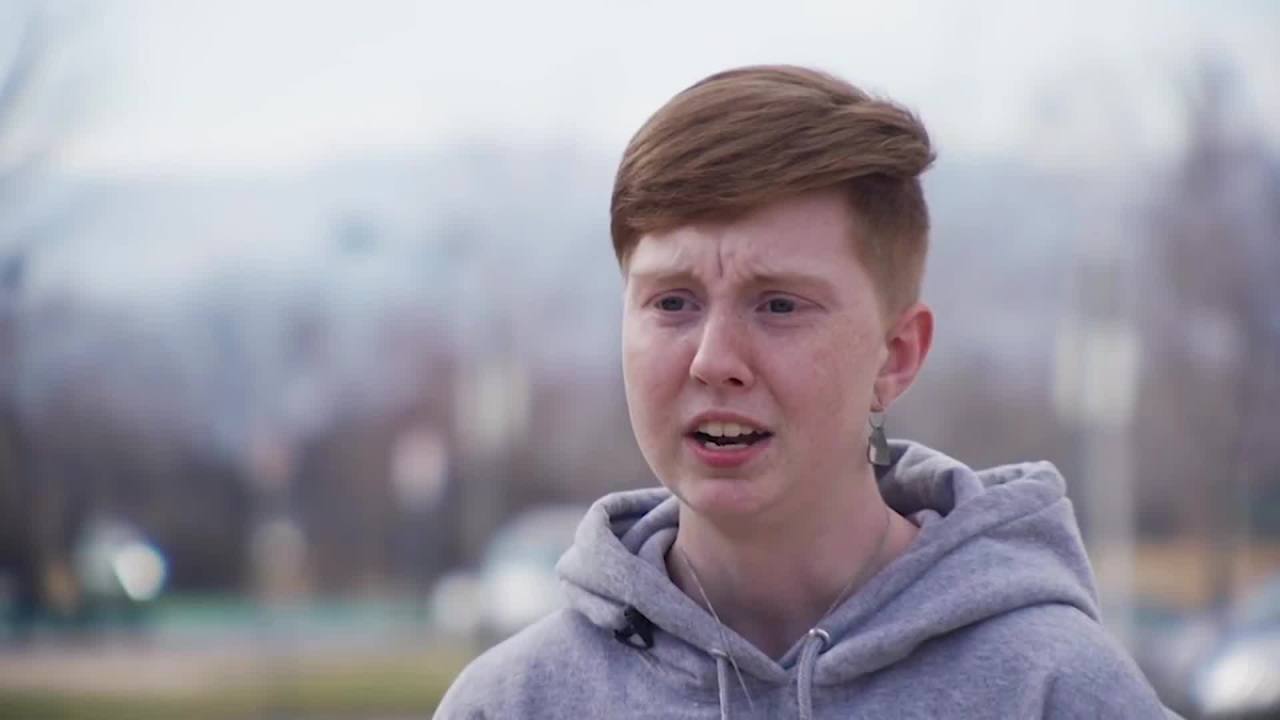 BOULDER, Colo. (KDVR) — Firefighters are gaining ground as of Sunday in the effort to control the NCAR Fire in Eldorado Canyon.

The fire is now 35% contained (as of Sunday night) affecting almost 200 acres.

All evacuation orders were also lifted with some residents returning to their homes.

Evacuee Ashton Jolly said, “I saw it, and it was so close to where we are.”

Jolly and her family left as soon as they could when she saw the smoke, only able to take a few dry food supplies.

The family was able to obtain supplies from the American Red Cross at the East Boulder Community Center early Sunday.

“They supply food and water when people aren’t able to get it,” Jolly said.

Another family gathered to allow their pet to get some exercise since the air near their home was filled with smoke.

The mother and two children said, “We had to walk our dog and play with our dog because the air quality is clearly not good.”

Red Cross workers continued to assist those evacuated throughout the day.

Thirty partner agencies are assisting in fighting the fire.

The Incident Management Team says it is able to build on lessons learned during the Marshall Fire.

“These are two different animals. One of the things that we learned from the Marshall Fire was how to rapidly escalate and integrate multiple agencies and get them to work together, and I think we had a much more seamless process on this one,” said Mike Smith.

Jolly said anyone who can should support the American Red Cross before a disaster occurs.

“They’re so important,” she said.

The firefight should continue for the next several days.

Cars left at the NCAR trailhead can now be picked up. With the exception of NCAR Road, all roads in the area are now open.