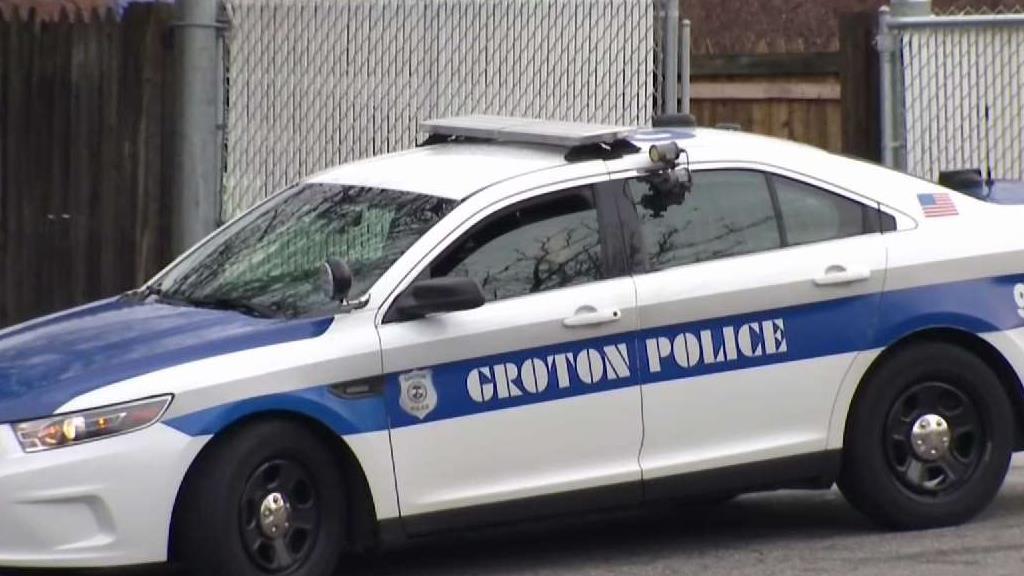 A man from Mystic has died after a motorcycle crash in Groton on Friday night.

Emergency crews were called to the intersection of Sandy Hallow Road and Allyn Street around 6:15 p.m. after getting a report of a crash involving a motorcycle.

Police said witnesses at the scene told first responders that a motorcycle had crashed and the driver, later identified as 47-year-old William E. Sydenham III, of Mystic, had been ejected.

Investigators said Sydenham sustained serious injuries in the crash and was transported to Lawrence + Memorial Hospital. He later died of his injuries.

The cause of the crash remains under investigation.

Anyone who may have witnessed the crash or anyone with information that may help the police investigation is asked to contact the Groton Police Department at (860) 441-6712.