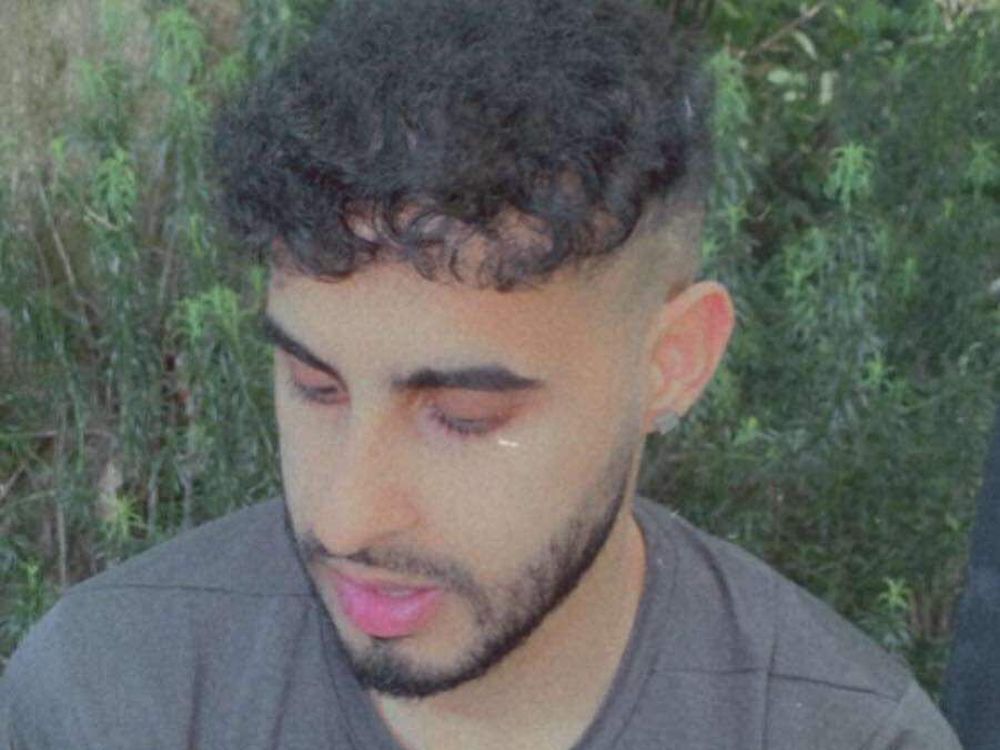 Bikramdeep Randhawa was shot and killed near a Walmart parking lot in North Delta on May 1, 2021

Delta police say they’re convinced the murder of an off-duty B.C. Corrections officer a year ago was a case of mistaken identity linked to the Metro Vancouver gang conflict.

Bikramdeep Randhawa was shot and killed near a Walmart parking lot in North Delta on May 1, 2021.

Sidhu said investigators “are confident they have identified the suspects involved in this murder.”

He said the investigation remains a high priority. “It is not lost on the investigative team or the Delta police as a whole the tragedy of seeing an innocent person caught up in the senseless violence of the ongoing gang conflict that cost a life,” said Sidhu.

Randhawa was a popular corrections officer who had worked for several years at Fraser Regional Correctional Centre and was also taking university courses, said a former colleague last May.

Police know there are people with important information about Randhawa’s murder, and are asking them or anyone with information to report it. Anonymous tips can be left with Crime Stoppers at 1-800-222-8477.