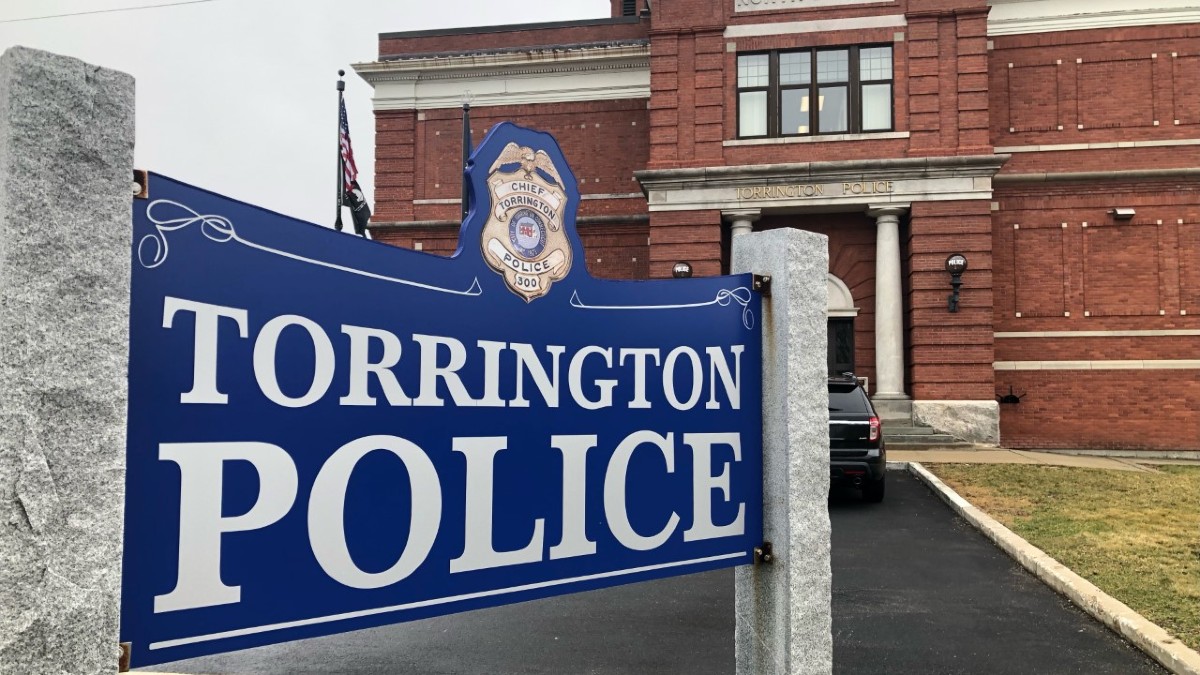 A motorcyclist has died after a crash in Torrington Tuesday night and the other driver was taken to the hospital as a precaution because of the seriousness of the crash, according to police.

Police officers responded to New Litchfield Street, or Route 202, just west of Hart Drive, at 6:45 p.m. after a motorcycle and a SUV collided.

Police said they found a 2019 Mazda SUV facing south on the eastbound side of New Litchfield Street, as if it were about to enter the Cumberland Farms parking lot at 1439 New Litchfield St. The 2009 Kawasaki was on its side, about 20 feet away, in the westbound lane.

The motorcyclist was transported to Charlotte Hungerford Hospital, where he was pronounced dead, police said.

The driver of the Mazda SUV was also transported to Charlotte Hungerford as a precaution, police said. No one else was in the SUV.

Based on the preliminary investigation, police believe the motorcycle was heading east on New Litchfield Street and the SUV was going west and attempting to turn left into the parking lot.

Part of New Litchfield Street was closed for around three hours.

Police have not released the name of either driver. Police ask anyone with information or video surveillance in the area of the crash to call Officer Belonick of the Torrington Police at 860-489-2000.