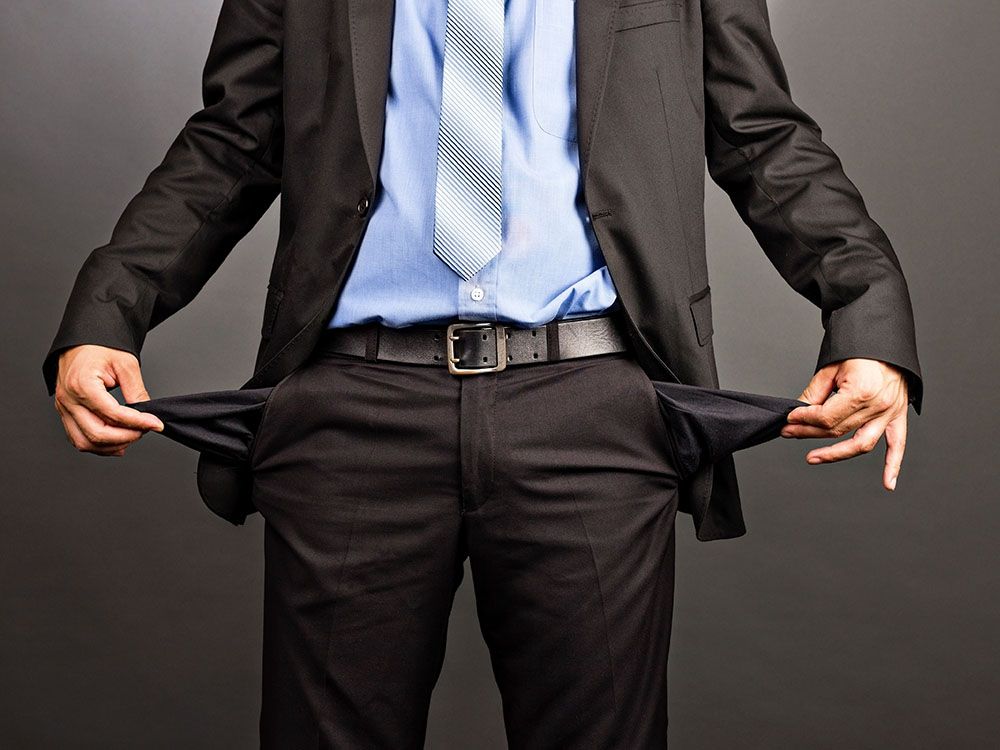 ‘The affordability crisis, driven by rises in the cost of living and interest rates, is already having an impact on British Columbians’ — Linda Paul

An affordability crisis is on the horizon in B.C. as more than half say they are already feeling pressure from rising interest rates and the soaring cost of living, according to a new report from Ipsos.

The quarterly MNP consumer debt index shows 53 per cent of British Columbians report that interest rate increases have hit their bottom line, a jump of six percentage points over the last report in December.

With further rate hikes expected, 60 per cent say they’re worried about their ability to pay their debts, up three points; and 50 per cent (up four points) are concerned they won’t be able to cover their living expenses this year without going further into debt. Worryingly, more than a third (35 per cent, up one point) say rising interest rates could drive them closer to bankruptcy.

“The affordability crisis, driven by rises in the cost of living and interest rates, is already having an impact on British Columbians,” said Linda Paul, a licensed insolvency trustee with MNP, which commissions the Ipsos poll.

“Household budgets are contracting but at some point — particularly for those who are already in the red — it can become impossible for some households to cover their monthly living expenses and debt repayment obligations.”

The report shows that British Columbians’ disposable incomes have seen the biggest drop in Canada, down $269 to $734. That’s leading to serious strain on budgets: 46 per cent said they are $200 or less away from not meeting all their financial obligations, while 34 per cent said they already can’t cover all their bills and debt payments. Those indicators are up one point and four points, respectively.

“Those who depleted their rainy-day savings funds over the last two years may feel forced to rack up more debt to keep up with the rising costs of their daily expenses,” said Paul in a statement on the consumer index. “But as interest rates rise, so will the cost of servicing some of those debts, making it more difficult to pay them down. Once they get into that cycle of debt, it can be very hard to break free.”

It’s not all doom and gloom, though, as British Columbians still have the highest disposable incomes in the country even with that big drop. So they are least likely to say they’re concerned about rising interest rates for their own financial situation (53 per cent, down eight points in the quarter); or that they can’t financially handle an interest-rate hike of one per cent (16 per cent, down nine points).

They’re also least likely to be worried about their current debt load (36 per cent, down six), and to have feelings of regret about how much debt they’ve taken on (40 per cent, down seven).

“Although it has dropped significantly, British Columbians still have a higher amount of disposable income than most provinces, which could explain why they are feeling less concerned about their future finances,” said Paul.

But a year of rising costs and interest rate hikes could get some into financial trouble, Paul warned.

“My advice to anyone struggling is: don’t be too hard on yourself, and remember that we’ve all been through a lot over the last two years, including a financially devastating pandemic and related job loss,” said Paul. “Make sure to seek professional debt advice right away.”