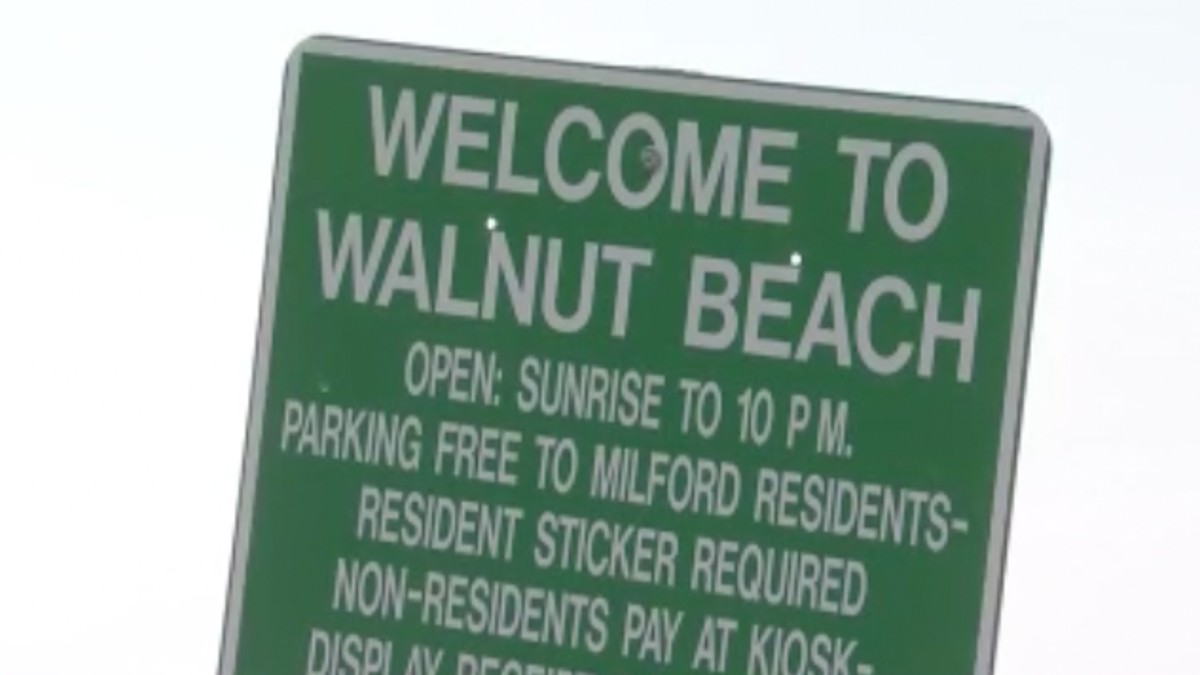 Milford police are working to identify the people who were involved in multiple fights at Walnut Beach on Memorial Day.

Officers said their community policing van was at the beach for the holiday because they expected large crowds with the nice weather.

Around 6:30 p.m., there was an unruly crowd at the beach and police said multiple fights broke out.

The officers that were at the beach tried to intervene, authorities said, but were immediately overwhelmed by the crowd.

During the fights, two Milford police officers were pushed down and their body cameras were stolen, according to investigators.

“We have some video and we are going to try and look at suspects and take additional enforcement action for the theft of the cameras and anything related to the fights and commotion that broke out,” said Milford Police Patrol Officer First Class Marilisa Anania.

None of the officers were injured.

“Fortunately no one had any serious physical injury or any injury from this, luckily, considering the amount of people down there and the way they were treated, but it could have been a lot worse,” Anania added.

Police from surrounding departments were called in to help disperse the crowd.

So far, no arrests have been made.