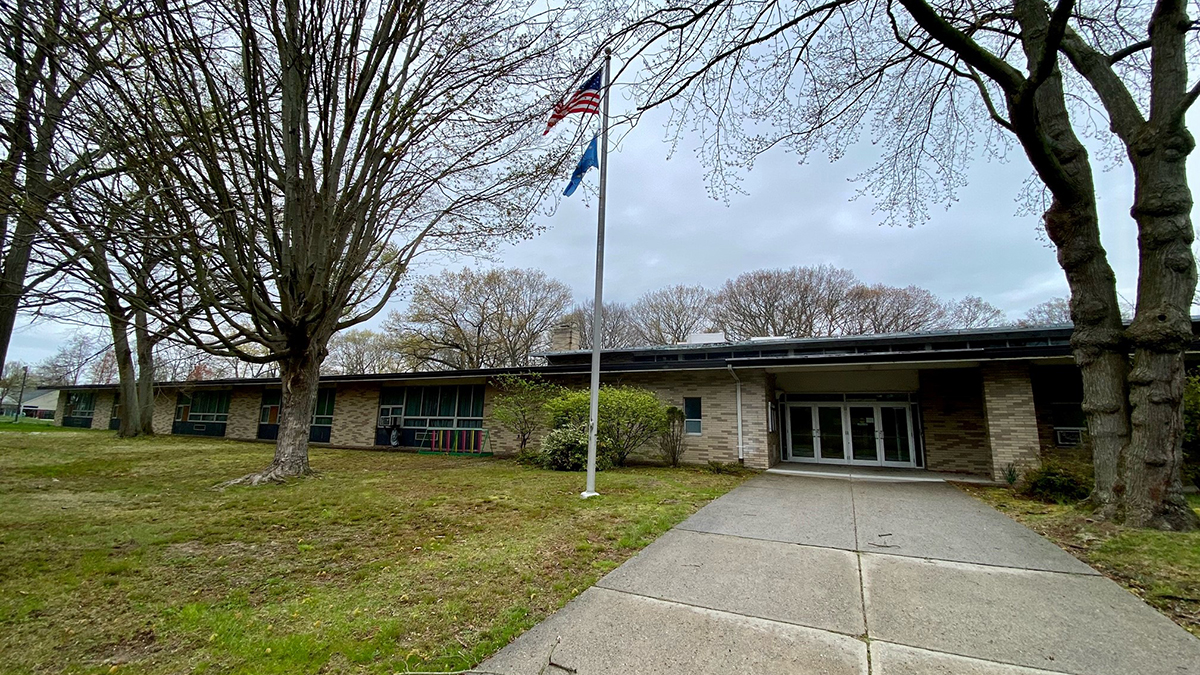 The city of Milford purchased the former St. Gabriel’s School, a catholic elementary school on Tudor Road, last May and plans to transform it into the new Boys & Girls Club of Milford.

The current Boys & Girls Club of Milford on Devonshire Road has 6,000 square feet of space. The new building will give the club 22,000 square feet with room for a dedicated space for arts and crafts, a gym where the kids can play, a tech center and a dedicated teen center.

“The kids can come and take leadership programs, they can come and learn workforce development skills, they can come and hang out with their friends in a safe, positive environment with adults that care about them and are concerned about their future,” said Megan Altomare, the executive director of the Boys & Girls Club of Milford.

The club’s membership grew by 34% in the last year and there are still more than 100 kids on the waitlist, according to Altomare. But she said they can’t expand anymore in the current facility, so this new space will be a game-changer for them.

Approximately $1.5 million in work has already been scheduled to remediate the building, update the roof and install a new HVAC system, according to Mayor Ben Blake. The city will also be receiving an additional $2.5 million in congressionally directed spending to renovate it.

The Boys & Girls Club will be sharing the space with the recreation department in Milford. The recreation director said the gym space will be a huge benefit.

“Space is at a premium and basketball is a huge sport in Milford. We have a huge winter league, summer leagues, almost year-round basketball and we really need the gym space to continue to grow,” said Bill Garfield, the recreation director.