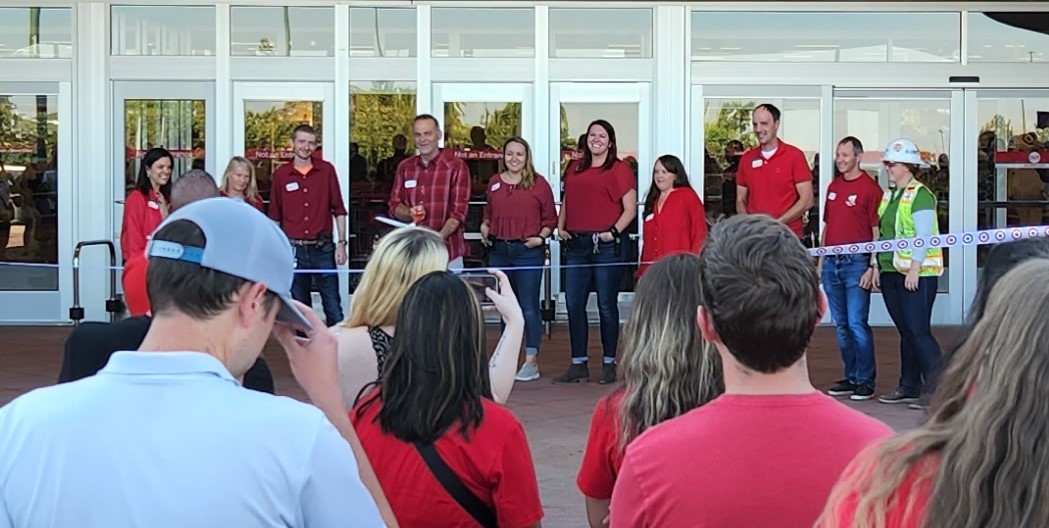 Shoppers marched through the doors at 7 a.m., eight months to the day after the Marshall Fire caused the store to shut down.

The roof of the store was damaged in the fire and the heat set off the store’s fire suppression system.    Water gushed from sprinklers inside the store for days until they could be shut off. The store suffered major water damage and almost all the merchandise inside was destroyed.

The Marshall fire on December 30, 2021, destroyed more than 1,000 homes in Superior and Louisville. The Costco in the same shopping plaza was able to reopen in January.

The store was gutted, rebuilt and remodeled.