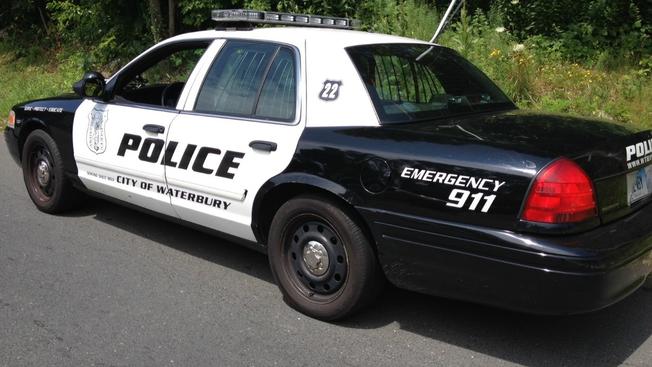 A man was taken to the hospital after he was injured during a shooting in Waterbury on Sunday.

Officers were called to the intersection of Bronson Street and Pear Street around 3 p.m. after getting a complaint of shots fired.

When police arrived, they said they found evidence of shots fired and identified a 51-year-old man who had a gunshot wound.

The man was transported to St. Mary’s Hospital where investigators said he is in stable condition.