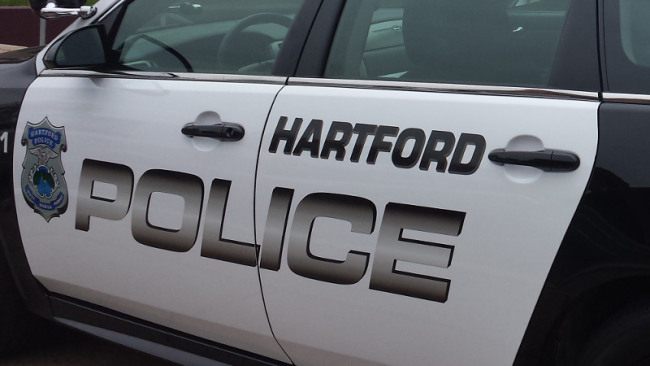 HARTFORD, Conn. (WTNH) — A shooting in Hartford sent a man to the hospital Monday night.

Officers were dispatched to the area of 2566 Main Street around 6:30 p.m. on multiple ShotSpotter activations. Upon arrival, they located evidence of gunfire.

While on scene, police said a man in his 20s arrived at an area hospital for treatment. He suffered a single gunshot wound and is listed in “critical, but stable condition,” according to police.

The investigation remains active and ongoing. Anyone with any information regarding the case is asked to call the HPD Tip Line at (860) 722-TIPS (8477).