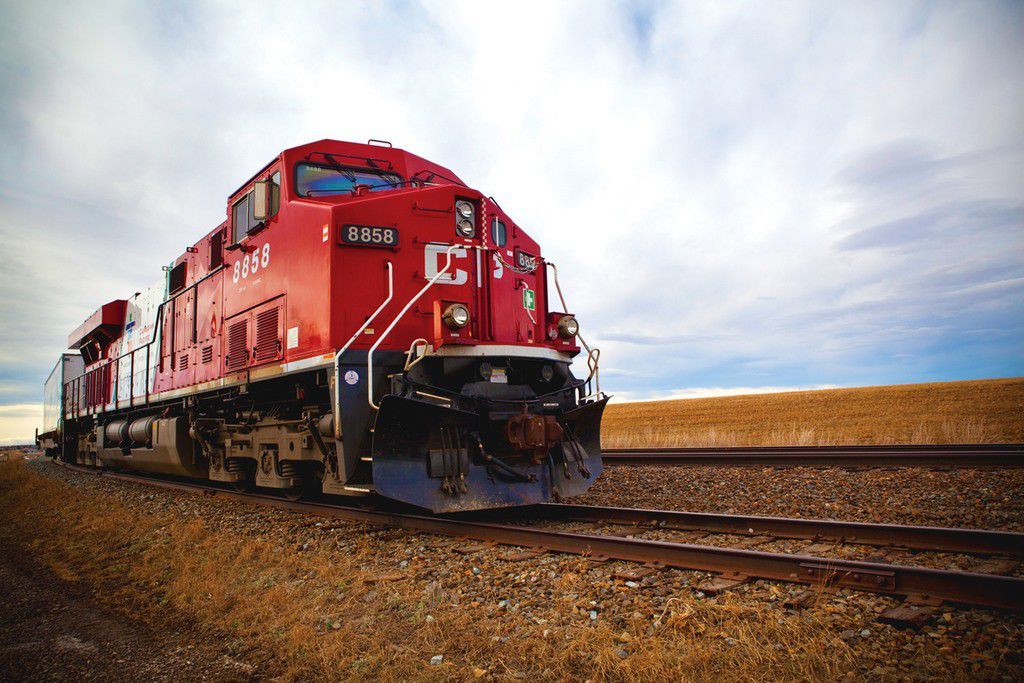 An adult man was declared dead after he was struck by a Canadian Pacific Railway freight train in Edworthy Park on Sunday afternoon.

Around 1:15 p.m. at the park located south of the Bow River, the CP train made contact with the man who was walking on the railway tracks, according to CP in a statement. Calgary police said it appears the man was jogging on the tracks with earbuds in when he was hit.

EMS responded but the man was declared dead at the scene. No one else was injured and no one was transported to hospital.

CP police are investigating the incident along with Calgary police.