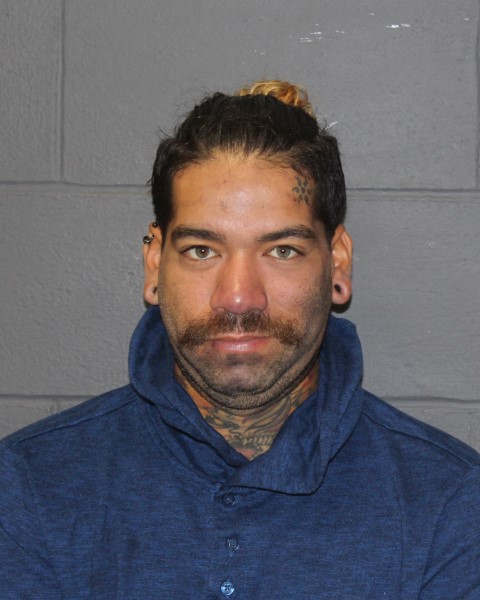 SOUTHINGTON, Conn. (WTNH) – Southington police arrested a man who is accused of exposing himself to people on the Rails to Trails walking trail.

Police said over the course of several days in July, the department received complaints from people walking the trail that a man on a skateboard was exposing himself to walkers. Several witnesses also reported the man was also touching himself on the trail.

Officers were able to identify the man as 30-year-old Emmanuel Martinez-Molares.