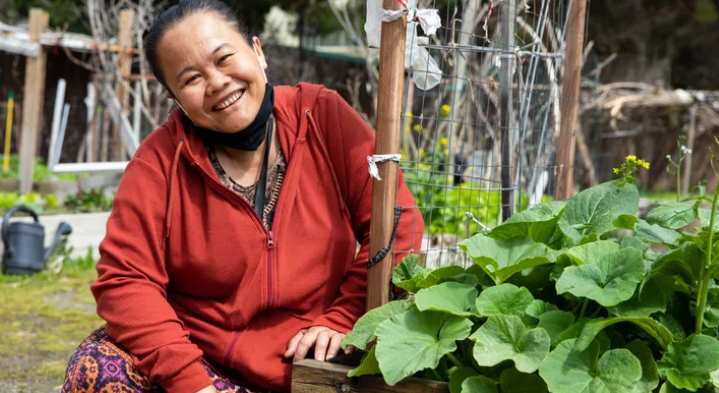 DENVER (KDVR) — The Denver Police Department says it has arrested three people in connection to a shooting that killed a local mother and refugee in July.

Ma Kaing was shot and killed by an errant bullet while unloading groceries in front of Hidden Brook Apartments in the East Colfax neighborhood on July 15. Many in the community have criticized the slow 911 response the night of her death when community members said it took first responders 40 minutes to arrive on scene.

Denver 911 acknowledged the initial 911 call dialed went to Aurora 911 and was misrouted, but when dispatchers in Aurora connected with Denver dispatchers, Denver 911 Director Andrew Dameron said it took police 5 minutes and 16 seconds to arrive on scene.

Dameron acknowledged hold times in general are struggling due to low staffing.

The reward for information leading to an arrest in this case was increased to $10,000 through our partners at Metro Denver Crimestoppers.

The Denver Police Department will announce the three arrests and identify a fourth suspect that is not yet in police custody Tuesday during a news conference.

You can watch the announcement live at 2:30 p.m. on FOX31 NOW in the player above.