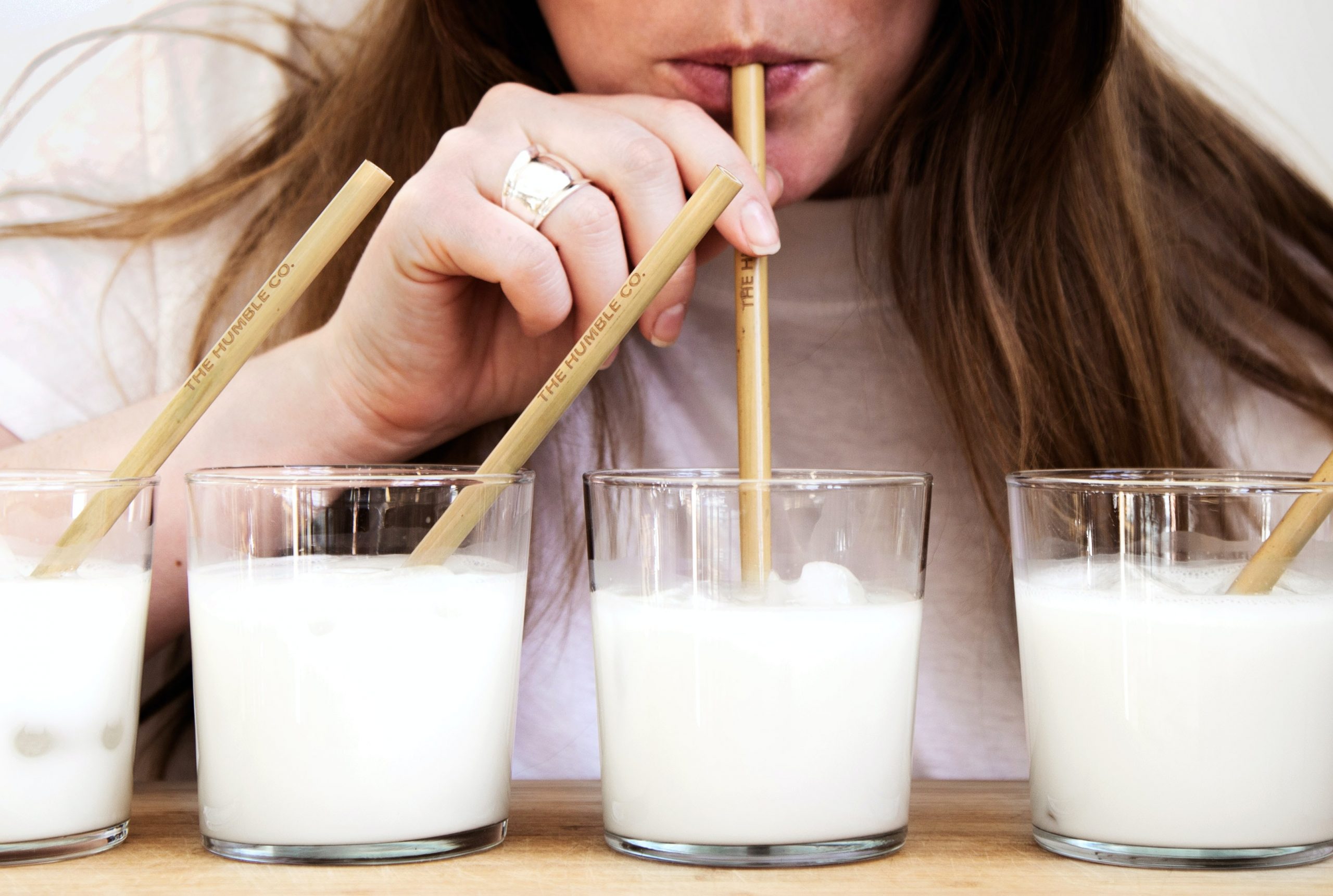 As the national inflation rate rises, Canada’s so-called “Food Professor” says we’re seeing the light at the end of the tunnel regarding soaring grocery costs.

“Food prices are still going up but not as quickly as they used to,” said Dr. Sylvain Charlebois, director of the Agri-Food Analytics Lab at Dalhousie University.

“The flood inflation rate has dropped to 8.8 per cent, which is excellent news.”

While there could be some long-term hope, shoppers continue to face steep price tags in the near term. The cost of food has been up by nearly nine per cent since June 2021, but Charlebois believes the worst could be over.

“It seems we have peaked from April to June, so this is good news. We have to wait until we see for July, but we expect things to calm down as we go through Q3 and the year in Q4.”

Cost of dairy products still an issue for buyers

According to national statistics, the cost for items such as edible fats and oils has risen by 28.8 per cent year-over-year, primarily due to the Russian invasion of Ukraine.

The Crown corporation, which oversees Canada’s dairy supply management system, said farm gate milk prices would go up about two cents per litre, or 2.5 per cent, on September 1.

“I think dairy’s the big story, and it will continue to be the main story for a while. The Canadian Dairy Commission has now accepted a second increase this year,” said Charlebois.

“We expect milk prices to bump up again in September as kids return to school. You can think of yogurt, ice cream and other products that will become more expensive, unfortunately, into the fall.”

“If someone believes there is some greed-inflation going on, they have access to data we don’t have access to. When you look at gross margins, ratios and profits and ratios related to profits, they’ve been consistent the last five years, so we don’t see any abuse in distribution,” said Charlebois.

“Now, it doesn’t mean that greed-inflation doesn’t exist; we would need to look into processing in other sectors as well.”