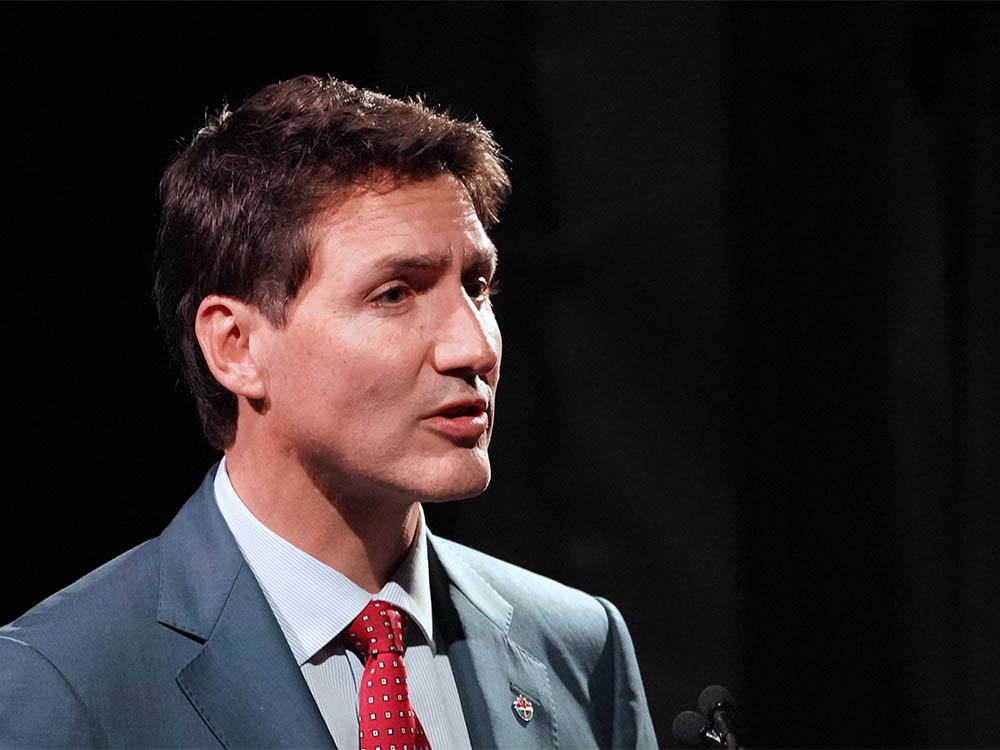 SERIOUS BUSINESS
Justin Trudeau’s sing along to Bohemian Rhapsody should surprise no one. When you let the jester into the palace, he doesn’t become a prince but the palace does become a circus.
BILL CRAWFORD
(We think he’d be better at Under Pressure.)

LITTLE HIGH, LITTLE LOW
What an inappropriate cartoon in Wednesday paper. Shame on the person who does it.
A. MIKKELSEN
(Please save your shame comments for something that really matters.)

NO ENCORE FOR YOU
Our PM is a disgrace to all of Canada and all of the world. He has further cemented that position by trying to sing Bohemian Rhapsody in an English pub. I sang it better in a Mexican pub when I probably had as many drinks as he had. Our PM does our country no good, nationally or on the world stage. He needs to be ousted as soon as possible.
GEORGE EWERT
(Let’s not over-react here.)

LONDON RHAPSODY
I am so glad that you published this true story of Justin Trudeau singing and maybe drunk in the bar of his hotel, while in London for the queen’s funeral. Was an interesting story. The TV news stations had nothing to say about it, trying to protect Trudeau from sounding as immature and an embarrassment. Trudeau was making headlines in the U.K.
IVY GRAY
(Who hasn’t mangled a Queen song after a few bevvies?)

TOP OF THE POPS
Yet another display of outrageous behaviour by Canada’s “leader”. To be singing pop songs in a bar on the eve of the Queen’s funeral was totally inappropriate. He obviously treated his trip to Britain as just another holiday jaunt. The GG should fire him.
VERA McINTOSH
(The GG should have done some backup vocals. And it wasn’t on the eve of the funeral.)

LIVES RUINED
Here we go again. A high ranking public figure is being accused of sexual assault. While I understand the principle of not publishing the accuser’s name, I think it’s totally unfair. The accused’s name is blasted all over the media even though the charges have not been proven while the accuser hides behind anonymity. The current figure being blasted in the media is Maj-Gen Dany Fortin. Even if the charges are shown to be false, his reputation is forever skewed. In my opinion, neither the accuser nor the accused should be named until it’s proven in a court of law. Of course, this wouldn’t sell newspapers or fill stories on the evening news, but fair is fair. If found guilty, throw the book at him and then shout his name from the rooftop. Don’t ruin him by trying him in the media before the charges are proven.
JOHN HANCOCK
(Our system doesn’t work that way, fortunately.)

TAKE A HIKE, JAGMEET
I have read a statement that NDP Leader Jagmeet Singh cannot see any reason to work with Pierre Poilievre. That is fine. When there is an election, Poilievre will win a majority. So no need of any help from a weak person or party, like the NDP.
ED SKELDING
(What a joke he is.)