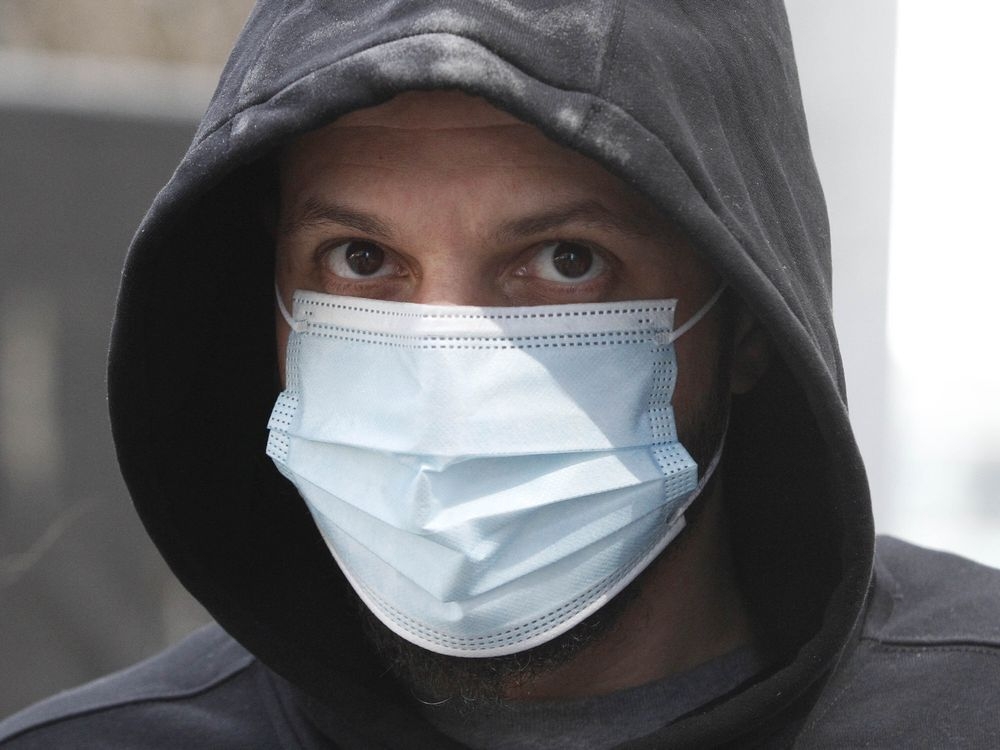 NOT ENOUGH
Re: Calgary-area man who went to Syria to join ISIS as a fighter handed 12-year sentence on terrorism charges. Hussein Borhot should count his lucky stars. The judge should have given him a lot more than 12 years in the slammer. On terrorism charges, Borhot should have received 25 in the Big House.
DONALD K. MUNROE
(Still a costly little adventure, as it should be.)

JUST A BAD CALL
How can they say that puck was kicked in (or even intentionally, yet cunningly and covertly kicked in)? If one pauses the goal-line scene just before the sliding blade of Blake Coleman came in ‘accidental contact’ with the puck just inches from the line; when it seemed obvious that nothing could have prevented that puck from crossing the line … as it indeed had done. What about the Oilers having pushed Coleman into the crease? Goalie interference was thus not an issue but … no thought the Oilers player, seeing the inevitable goal as being unavoidable, chose to push Coleman, hoping to dislodge the net and disqualify the game winner?
DAN DRINKALL
(Tough call but that didn’t determine the series.)

JUST SOME WORDS
Pierre Poilievre used the term Anglo-Saxon during a dialogue with psychologist Jordan Peterson, which moved some smear artists to flag his usage of this term as a tell-tale sign of white supremacist leanings. I can’t count the number of times in table talk discussions and in scholarly books and journals I either heard spoken or read the term WASP used to designate people of white Anglo-Saxon Protestant ancestry, this without there being any suggestion the speaker or writer was somehow dog-whistling a racist message or advocating a racial preference.
OREST SLEPOKURA
(Why does everyone have to resort to labelling people as white supremacists when it’s clearly not the case?)

THE SPOTLIGHT
The events in Texas this week are horrific but one lesson becomes clear. If you are a crazy person seeking attention, if you shoot up a mall or a school, the media will make you famous.
D. KEELE
(The word is infamous.)

WILD, WILD WEST
With all the gun play in Calgary, maybe it’s beginning to sound like the old west in Tombstone, Ariz. I can’t believe so many lawless registered gun owners are shooting up public places. One would assume that the gun play would be coming from the criminal element in Calgary, but not so according to Justin Trudeau. Regardless, I would offer this suggestion: Anytime a gunslinger is caught, have their picture and name published so that they feel humiliated (as well as their community).
J.D. ROUND
(We much prefer mandatory minimum sentences for possession and/or criminal use of a gun.)

ALL LEGAL
Just a reminder for Art Johnston (‘GUN QUESTION’, Sun, May 25). Salvador Ramos, who massacred 19 children and two adults at Robb Elementary School in Uvalde, Texas, was a “legal firearm owner.”
R. GUY
(Yes, he was. Sadly.)