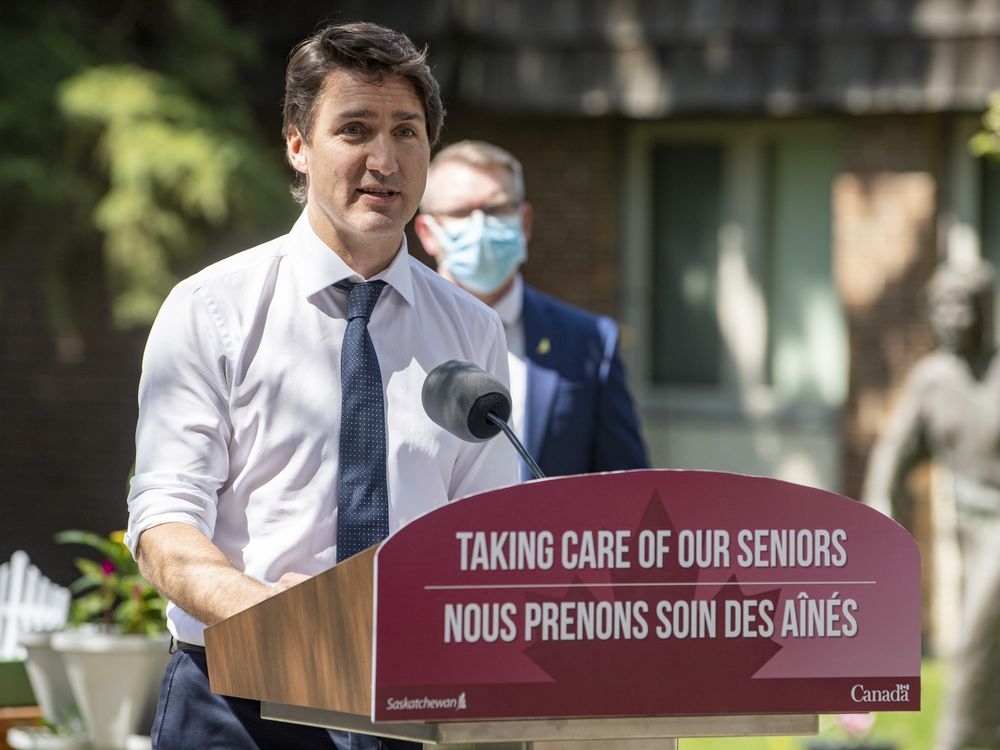 Over the last couple of years a disturbing trend has emerged, with Canada increasing being left out of trade and security pacts with our allies. Justin Trudeau has downplayed these repeated snubs, saying that we already have some deals in place, and our allies already know where we stand. Many of our allies would counter that a more accurate analysis of our PM’s “principled” positions are that, ‘If you don’t stand for something, you’ll fall for anything.’ Ya, that pretty much sums it up.

In the May 24 edition of the Edmonton Sun, Brent Lewis wrote a very interesting letter (Bad luck Kenney), which I do agree with 90 per cent of what he had to say. I was part of the end of the Alberta Social Credit party and I am still mourning the closing of that party. I was a part of the Wildrose Alliance after the Alberta Social Credit closed down. When the United Conservatives formed, I did vote for Brian Jean however our side did lose. If Danielle Smith would have stuck it out, we would have won that last election before the NDP won in 2015. We are doomed as a party if we cannot find a strong leader. We need a strong leader like Earnest C. Manning was. However, looking back, mourning what we have lost, is not going to help us. I just hope for the best. I must admit that our future is not looking too bright.

Predictable to see columnist Warren Kinsella’s desperate and dishonest attack on Pierre Poilievre and the federal Conservative leadership race (Hate-fest a poor plan; Federal Tory candidates jab one another, May 29). Kinsella is one of the more pathetic, washed up lawyers who will write anything to please Trudeau. Kinsella was a former Liberal insider, but proved himself to be even too toxic for the party. Sorry Warren, despite crumbs like yourself, the country is surging strongly behind Poilievre. The Trudeau tyranny is over.

(Kinsella’s looking at the CPC leadership race from outside the Conservative perspective.)

Homelessness in and of itself should not be treated as a crime. However, videos are regularly posted online of open drug use on the LRT by those who have the misfortune of encountering this behaviour. These individuals are often violent and have no regard for anyone but themselves. We have no laws to criminalize what is complete disregard to the well-being of transit users. Anytime anyone is caught using hard drugs in the city, whether on the LRT or on the street, they should be forced into a detox centre or jailed. Public intoxication is a crime, yet what laws protect us from open drug use? We must crack down (no pun intended) on the drug use because this behaviour drives other crime and violence. Downtown will not improve as long as drug addiction is tolerated. That’s the god honest truth. Drug addiction is tolerated. It’s not right.

(Any effective approach to making Downtown and LRT safer has to deal with public drug use.)