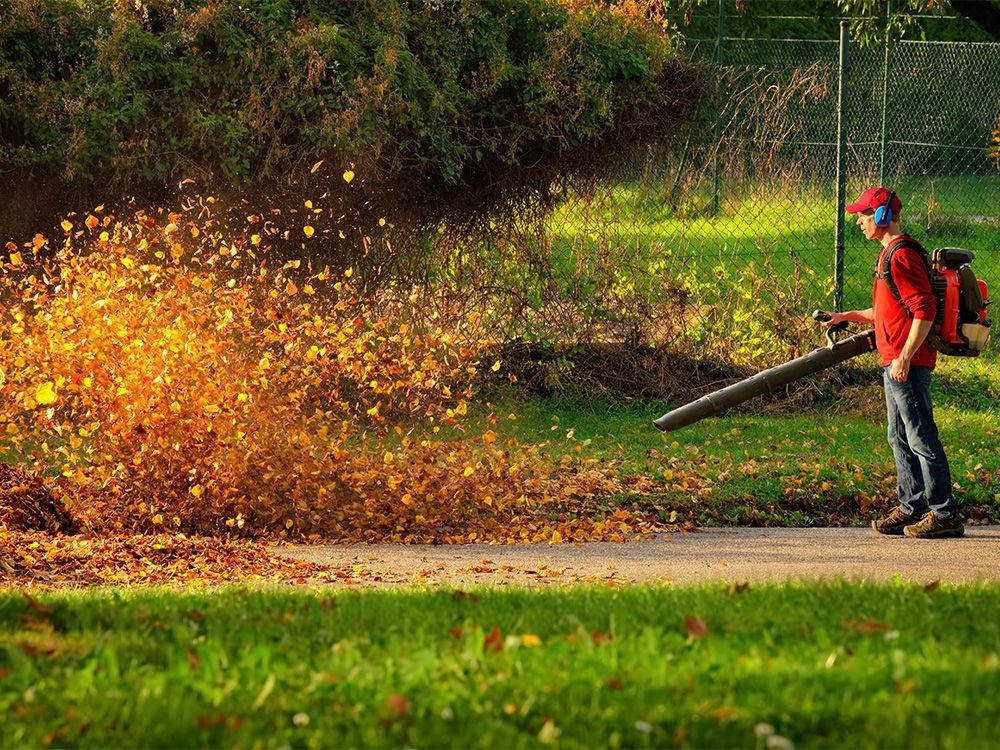 DUMB IDEA
Another bird brain idea! Now the city of Calgary is looking to ban gas-powered blowers. Next will be all gas power tools. So when the city’s work crews start using battery powered blowers, trimmers and chainsaws with a run time of 10-20 minutes, depending upon the job, is the crew going to have an eight-hour supply of batteries or a diesel-powered generator on site to charge the batteries? Is the city going to provide a “buy back” program for all of our gas powdered tools? This is why we have a noise bylaw. Enforce it!
SANDRA FANSON
(Meddlers gonna meddle. And this is the top of a very slippery slope.)

JUST HURRY UP
Re: UCP leadership. Why so long? Just do not understand we can have an election with just over 30 days notice. Why does it take so long for a party to elect a leader? You would think it could be done in a similar time frame. Hopefully the UCP will be able to get its act together and select the much needed replacement leader during the summer so as to allow the party to get their act together prior to the next election. It is painful and damaging watching the conservatives try to elect a new leader, show us that you can get things done in a timely manner as this may help the party’s perception with the general electorate.
JAMES HOPE
(Ask yourself who benefits most from this drawn out affair, because you know that’s what it’s all about.)

WONDERFUL LIFE
What a wonderful outlook on life Darryl Sutter has. He was quoted as saying that the Flames and Oilers games are not the “Battle of Alberta”. “There are over four million people in Alberta and what brings us all together? Sports, church and music”. In a time when we seem to be divided over politics, race, and even what to call a city bird, it was so refreshing to see that he feels we pull together with the Flames and Oilers games to forget our differences and just enjoy the sport. We need a lot more people who think like him.
TRICIA YERSEL
(But Flames and Oilers fans don’t pull together.)

CAREER ADVICE
During the Tampa-Florida hockey game Thursday night, I heard that a female hockey player, not a goalie but a player, will be drafted into the WHL this year. I was wondering if she will lose her U.S. university eligibility if she goes to camp, as a young male drafted player would? If so, it would be a very stupid decision for her to do so as she will be losing a chance at a free education. Hope she’s thought about this.
YANCY JONES
(Really? You follow your own dreams, she will follow hers as she sees fit.)

WE’VE MADE IT
What a momentous occasion for Calgary! The black capped chickadee is our official bird. It is too bad our city council is too chicken to keep our city budget in the black and keep our taxes capped while they deal with the real issues facing Calgary instead of supporting and rejoicing over a stupid bird competition.
GEORGE EWERT
(Lightweight council priorities, along with blaming the province for the state of transit, make you wonder.)