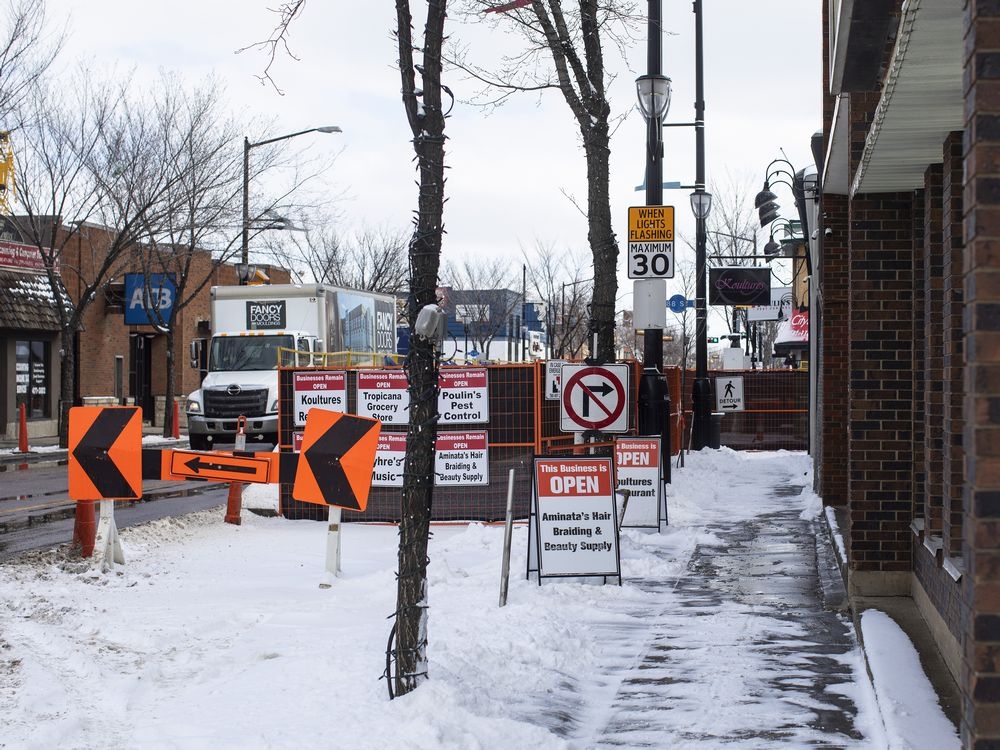 Edmonton city council constantly likes to remind us that inclusivity and diversity are at the top of its agenda. However, chanting the mantra seems to top actual action. While finally having started the process to decide if they will compensate business owners affected by multi-year construction projects, their draft policy comes far to late for many businesses. The numerous, and largely immigrant business owners who have been forced to close down along Alberta Avenue’s 118 Avenue, after enduring relentless construction disruption since 2020, are left to wonder if things would have been different. What if support was actually inclusive for the diverse, and not just those with power and connections? What if their shops had instead dotted Whyte Avenue, and they knew the right people? What if …?

(May be a case of too little, too late.)

If the Oilers players, coaches or management were thinking that they were a playoff contender they had that shot down in Calgary Saturday night. Ken Holland’s inability to acquire a goaltender has left the hockey club stranded again. I know he said all the right things at the trade deadline (we need a defenceman and another forward) but it’s time to trade some of those contracts for a goalie — e.g. Tyson Barrie. I’ve been an Oilers fan from Day One and when we’ve had a good goaltender we’ve done well in the playoffs. There’s been too many times this year when we lost a game that we should have won because of goaltending. I understand the problem that we have with the cap but until we get a descent goaltender I don’t see them going very far in the playoffs.

(One wonders if Stuart Skinner might be the answer.)

Rosemary Barton from CBC is confused. She always made sure that if she had a Conservative guest she would run them down protecting Trudeau, now that Singh and Trudeau have crawled into bed together what is she going to do? She is now going to have to be nice to her NDP guests. Her salary paid to her by the taxpayers of Canada can reach $112,000 per year. If you are a Liberal or now an NDP you can refer to her as Rosy. For the Canadians that voted for the NDP think about what just happened. You are now a Liberal.

(A distinction that is getting blurrier.)

Cam Tait talks about safety and shootings. Many in the city are concerned with safety. There are not enough beat cops. The other day I was walking in my neighbourhood downtown and noticed someone who appeared intoxicated, slouched over on a public path that is highly traversed. I noticed a cop around the corner and notified them. The cop said he had to leave to respond to a suicide jumper, presumably on the High Level Bridge. If city hall adopted a zero-tolerance policy for drugs and crime, we’d see change. The will does not exist. Shame on all in this city who voted in a mayor who is proving unfit to stand up for our city’s most basic needs. Shame on every single one of them, they only need look in the mirror.

(It’s a problem that needs to be addressed.)