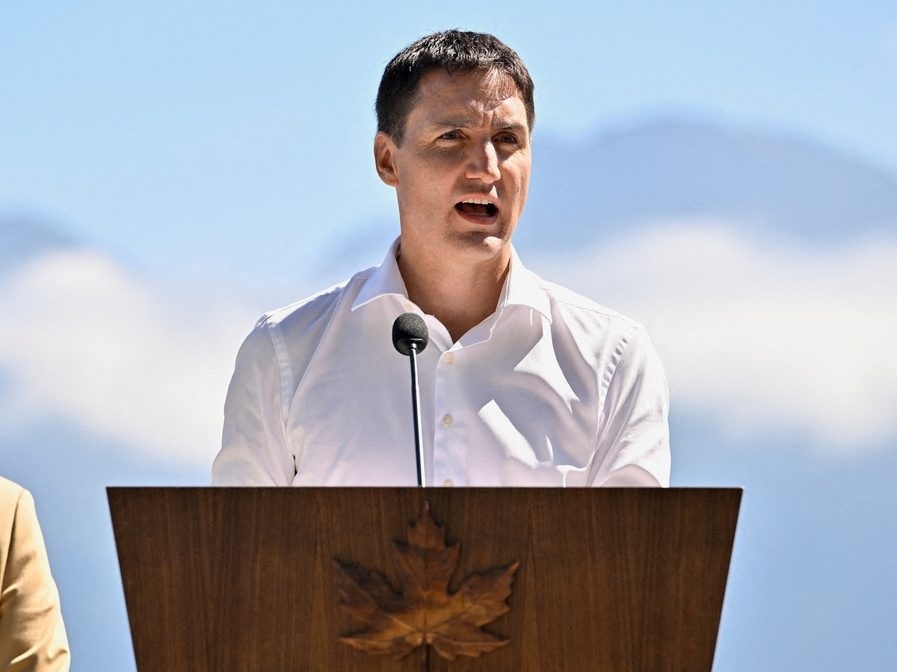 I thoroughly enjoyed reading Lorne Gunter’s Aug. 28 column “Canada’s energy solution is right here at home.” He said exactly what I have been thinking for the past few years. Justin Trudeau is the most uneducated and incompetent prime minister we have ever had in Canada. He only got the position he is in now because of his surname. For some insane reason, many people admired Pierre Trudeau. He was arrogant and thought that he was a cut above most people. Justin is fixated on climate change because he does not understand financial matters or anything of importance. His green philosophy gives him something to talk about as it’s an inexact theory and anyone can opine on the subject. He has been caught lying and been found guilty of unethical behaviour twice. His most ignorant statement was “The budget will balance itself.” We know that he has never had to live within a budget and had it not been for inherited wealth, he would be hard pressed to earn a comfortable living. As soon as I heard that statement, I knew he was totally ignorant of money matters. Kudos to Gunter for telling the truth. I hope that many who read his column will agree wholeheartedly.

(Lorne Gunter calls it as he sees it.)

(If only those who abuse the system would heed that advice …)

Attacks on personality are inappropriate but as long as there isn’t any physical contact or abuse, politicians of all kinds need to develop thick skins. Besides, the only things that are on rise in this country are Trudeau’s and Freeland’s arrogance, intolerance of dissenting opinions and lack of compassion for the common folk.

(No doubt people are mad at Trudeau. And Freeland.)

What is with the increasing emphasis and expectation regarding tipping? Seems everyone expects a tip. If a food server looks after say four tables and those four tables seat four people and each table turns over about once every two hours, this means in an eight-hour shift, the food server will deliver 16 meals (depending on courses could mean about 30 trips to the tables). If each person spends an average of $50 this means total spent in the shift is about $800. If the average tip is 20% this means the server will collect some $160 in their eight-hour shift. This will add $20/hour to the server’s basic wage. Not bad. Seems to me many businesses are looking to have their customers pay wage increases for their employees so they don’t have to.

(Nothing wrong with tipping. Just when does it stop?)