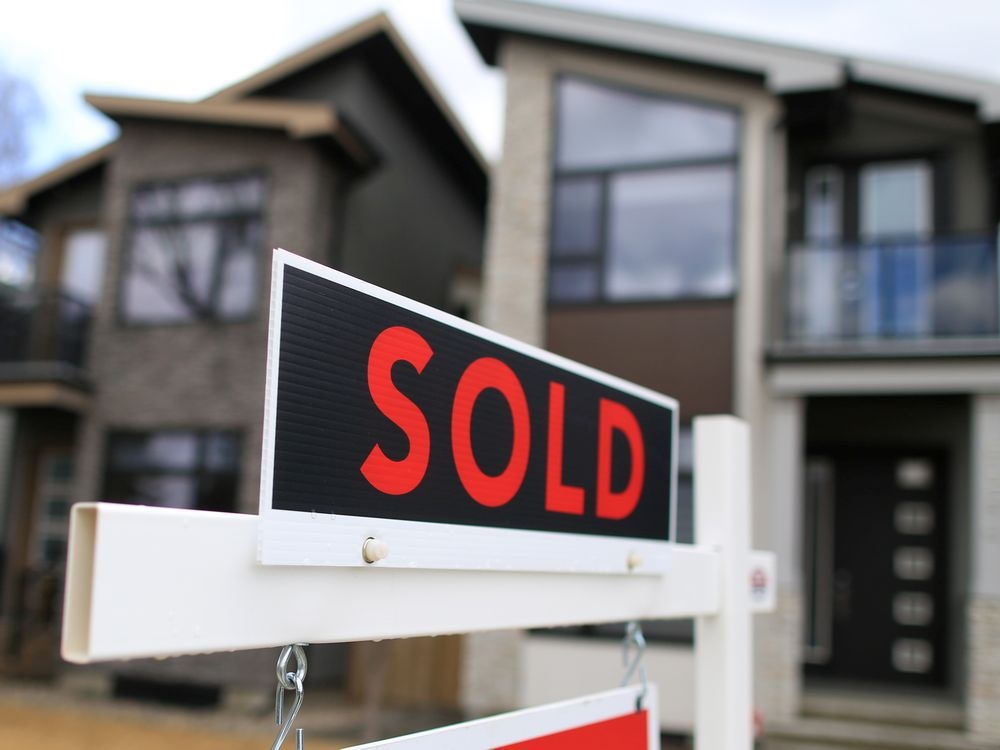 So, city council has decided to allow developers to run amok through inner Edmonton. Easing regulations and zoning requirements to allow this relatively small group of people to capitalize on the council’s dream of a multi-family unit on every lot. Oh, wait just in the nice cosy, mature neighbourhoods towards the centre of the city. Not so much in the areas outside of the centre of the city. How long will it be before the city decides that your property could hold two or three houses and demands you pay the property taxes as if the houses were there. It’s also interesting that this council is willing to bend over backwards to ease the regulations and zoning for these developers that build and move on. Edmonton is known as an anti-business city. The rezoning of buildings that were already zoned for that use, the regulations and year(s)-long delays in obtaining a business licence is a large consideration for any company thinking of locating in Edmonton — businesses that would set roots and provide employment (and pay taxes) for many years.

(The bylaw changes will only make sense if they allow more young people to enter the housing market.)

Our city (silly) council is so close-minded and out of touch. Blues On Whyte spent a million dollars upgrading their hotel and bar and put in a beautiful spacious patio in place of an ugly eyesore parking lot. People enjoyed every night during our brief summer of five months. Every other bar put in temporary patios to offer citizens and visitors a wonderful outdoor experience. Let Blues On Whyte keep Edmonton on the map. Our summer is too short for close-mindedness. Rose … you rock.

“It’s a rich man’s world” is more true now than ever. Both Mr. Trudeau and Ms. Freeland are millionaires, so they do not worry. Even when they retire from politics, they have a political pension and so does Mr. Singh. The taxes go up while wages and pension are static, but they gave themselves a raise. They are so proud of this budget but when it fails, and it will, they will blame the NDP. He is not ‘Teflon Trudeau’ for his great past performances. Zero emissions currently is a pipe dream, since heavy equipment and delivery vehicles would not have enough power to harvest, deliver or move the dirt required for Lithium. Things can be improved but not to zero. Electric cars are good for cities but not for rural or remote locations, not enough mileage per charge. Canada is being sold, bit by bit. The newest renewable energy products come from China. Oil is local. You be the judge.

(With the salaries they earn, no wonder politicians are so out of touch.)

Just read the letter from David Smith (Speedy Visit, April 16) regarding photo radar. The old saying still goes. Don’t speed and you won’t get a ticket. Photo radar is so obvious now that there is no reason to get a ticket. The trucks are bright colours with flag and photo radar written right on them. Intersections with cameras have signs telling you it’s there. If you get tickets every time you come to Edmonton you should pay more attention when you drive. If you’re not paying attention when you drive, should you be on the road? I have had six photo radar tickets since 1995 and they were all my fault for speeding. I decided back in ’95 that my money was better spent on me than giving it to the government so I made the decision to slow down. If everyone did the speed limit, there would be no reason for photo radar. I drive a 400 hp SUV and a 480 hp classic car. I just choose not to drive them fast on the road. So instead of complaining and blaming photo radar for you losing money when you come to Edmonton, slow down, respect the speed limit and pay attention when you’re driving.

(Ultimately, we are all responsible for our own actions.)

After a 10-year hibernation from Canadian politics, this adept political opportunist has shockingly awoken from a deep sleep. Jean Charest has a checkered history in politics, including a forced resignation after attempting to interfere in the affairs of a Quebec Superior Court judge. He is also a political chameleon, morphing his political colours from a Progressive Conservative cabinet post to a lengthy stint as the provincial leader of the Liberal Party of Quebec. His appalling, unprovoked and unwarranted attack on Pierre Poilievre displays a wanton lack of moral fibre while satiating his voracious appetite for political stardom. Albertans should bear in mind that Jean was an early mover in the fledgling environmental movement years ago, while now professing loudly that he stands firmly on the side of western Canadian interests. Jean, we did not ask for you, do not want or need you and politely, but firmly, ask that you return to the perpetual slumber from whence you came.

(Another career politician who thinks he knows what’s best for Canadians.)

While I understand this will be controversial critique, it’s worth considering. The acknowledgment of, and the attempted reconciliation for the wrongdoings perpetrated by the Canadian government and the Catholic church for actions taken by previous generations towards First Nation’s peoples, while not perfect, is sincere. Throughout history, while many have been targeted for random reasons, those that have thrived have forgiven, not for their oppressor’s benefit, but for their own. Just saying.

(That could be the ultimate end goal of this process.)