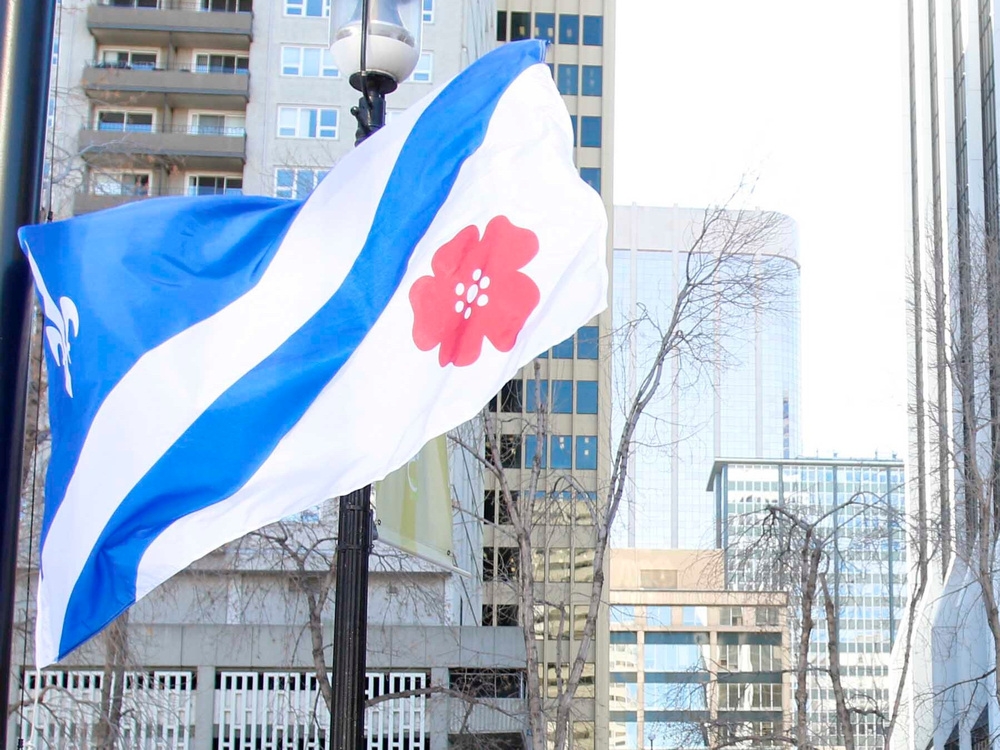 You could see the headlines coming.

When Statistics Canada last week unveiled findings from its 2021 census about mother tongues and languages spoken at home, grave concern was expressed about the slow and steady demise of French.

Our newspaper carried something similar on our pages: “French on the decline: Dropping nearly everywhere — including Quebec,” we wrote.

Indeed, the proportion of people who say French is their first language has been decreasing for years, according to StatCan.

Same for the proportion of people who say they primarily speak French at home.

I grew up in Quebec and, as I’ve mentioned in past columns, I’ve had unpleasant run-ins with the province’s language laws as a youngster.

The health of the French language in Canada is something I have a particular interest in, so to get a better understanding of things, I thought I’d go right to the source.

Prepared to wade through charts to crunch numbers myself, I found StatCan had already done the work for me.

“French was the first official language spoken by more than 7.8 million Canadians in 2021, up from 7.7 million in 2016,” the federal agency wrote on its website.

And most notably: “Most indicators of the evolution of French in Canada follow this same trend, where the absolute numbers increase whereas the percentage of the population decreases. This is because the number of speakers of languages other than French increases faster in proportion.”

So the number of people speaking French is growing, but there is greater growth among those speaking English or some other language.

Despite what militant language warriors and some politicians want you to believe, Quebec isn’t Louisiana. Of course, French should be protected there, but perhaps things are not quite as dire as the stats suggest.

In contrast, the status of French as a first language outside of Quebec is in decline, albeit gently.

“This decrease is attributable to a combination of factors, such as an older population on average, … incomplete transmission of French from one generation to the next, and linguistic transfers (when a person speaks a language at home that is different from their mother tongue),” StatCan said.

“The effect of interprovincial and international migration on these figures varies depending on the period and the region.”

However, if you count the number of people who learned French and another language (usually English) simultaneously, the number of French-speakers rose very slightly.

As interesting as this data is, I wonder if we’re misunderstanding or even misusing the information.

Thinking about my own upbringing — and that of thousands of children of immigrants and naturalized Canadians who settled in Quebec — we would never have been counted as French-speakers even though that was the language we primarily used in public.

Isn’t that what’s more important? Should language policy really be crafted based on our mother tongues? Wouldn’t it be better to understand how we use languages in our exchanges outside the home?

Alas, I fear some elected officials and commentators are too busy trying to whip up fear and loathing instead.

For all the murkiness and political cynicism that tend to emerge upon the release of stats about language, one thing is clear.

French-speaking communities outside of Quebec are woven into the fabric of our nation.

Let’s take the time and effort to mark and celebrate the significant impact French-speaking explorers, traders and settlers have had all across our country, including in Alberta.

This should include the promotion and protection of the French language in those communities and beyond.