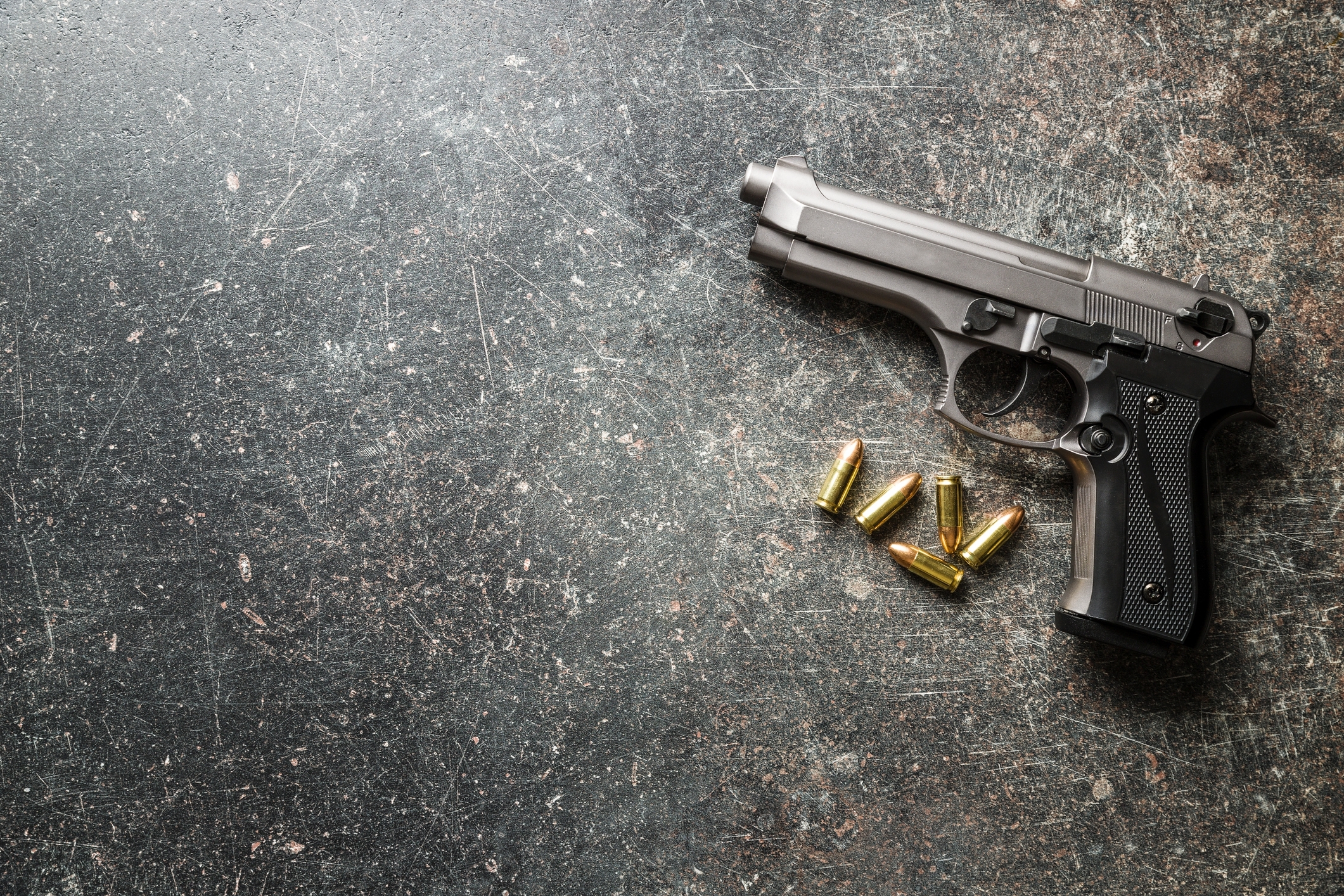 While the eight-year sentence Tyndale handed the Calgary man was no light touch, it’s not hard to imagine the judge was tempted to lock him up and throw away the key.

Of course, such punishments don’t really exist in Canadian law, but based on Julom’s criminal conduct and what preceded it, it wouldn’t be hard to imagine a much sterner sentence being justified.

As it is, the term handed Julom on charges of aggravated assault, discharging a firearm with intent to wound and possessing a restricted firearm while prohibited, will hopefully stand as a deterrent to those on the streets of Calgary and elsewhere in Canada, that gun violence will not be tolerated.

Canada remains fortunate that the proliferation of gun-related deaths plaguing our neighbours to the south hasn’t managed to drift across our international border in a meaningful way.

While we have suffered through mass shootings with high-powered weapons designed for no other purpose than to take multiple lives, it has thankfully remained an extremely rare problem for our society to deal with.

But before we become too smug about the safety of our communities compared to those in the United States, where it seems there is no longer anywhere to feel safe, we should consider the harsh reality that gun violence is not something to which Canadians are immune.

Julom’s unprovoked and random attack on an innocent individual on a sidewalk during a busy afternoon in the city’s Beltline in April 2020 serves to illustrate that point.

His rush-hour assault of Brad Minifie, in which he shot the victim once in the leg with a .22 calibre handgun, thankfully did not cause fatal, or even life-threatening injuries.

Had they, Julom’s return to the streets of Calgary might more likely have been measured in units closer to decades, rather than years.

Gun violence, while seemingly increasing in Canada, is not something that has cropped up overnight.

In fact, considering the litany of prior decisions cited by Tyndale expressing the need for courts to deal more harshly with firearms use, it’s clear this is a problem that remains an ongoing concern.

In 2009, the Alberta Court of Appeal discussed the issue, Tyndale noted.

“Offences involving firearms, particularly handguns, appear to have increased dramatically in Alberta over the past decade,” the appeal court said in addressing the issue of gun violence.

“Sadly, shootings resulting in serious injuries and deaths are now all too common.”

But Alberta’s top court hasn’t been the only one to have to address the increasing use of firearm-related crimes and deaths, citing a 2005 Ontario Court of Appeal decision which noted “death by firearms in public places in Toronto plague (that) city.”

“This problem is not unique to Alberta; it has become a nationwide phenomena,” the Alberta Court of Appeal judges wrote more than a decade ago.

In 2019, Ontario’s top court again discussed the issue, particularly focusing on the dangers firearms present in the nation’s largest city.

“It must be said in no uncertain terms that this type of criminal behaviour is abhorrent. People should be able to go out for an evening in downtown Toronto without worrying about getting killed by a stray bullet.”

The same can be said for the streets of Calgary, where Julom presented just such a danger.

“This was a random attack, on a stranger, on a populated public sidewalk, in the middle of the afternoon, with a deadly weapon,” Tyndale noted.

Courts must continue to treat the likes of Mark Julom harshly and hopefully that will serve to make our streets a safer place and ultimately prevent further tragedy from staining our society.