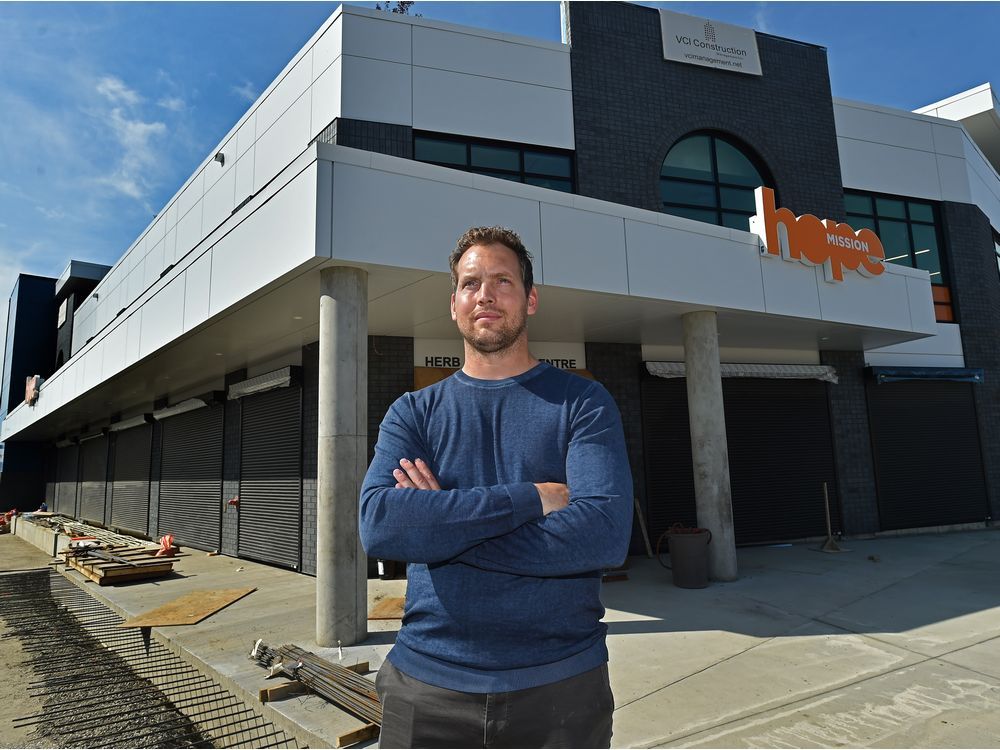 Though the arrival of spring in our city is typically welcomed with celebration and relief, the perspectives from Edmonton’s inner core communities — for this year, at least — tend to be a little more conflicted.

After all, this is the season in which people experiencing homelessness often start trading in shelter spaces for encampments in the river valley and other public spaces.

For long-time community residents, nearby business owners and others, this is not an entirely positive development. And given the record rise in homelessness recently, we should expect those encampments to be more significant, more frequent, and more likely to serve as a point of contention in the coming months.

However, for certain aid agencies, particularly shelter operators, this shift in living arrangements represents the first opportunity in a long time for their strained workforce to take a breath.

The burden we have placed on this small group of aid workers — that fragile human infrastructure supporting 3,000-plus homeless Edmontonians — is a chronically under-recognized part of the ongoing crisis, but the cracks are now becoming too wide to ignore.

Shelter employees have been increasingly attacked. Overdoses and other traumatic events are a daily occurrence. WCB claims are up, as are requests for stress leave. Staff who remain are often tired and anxious, while their employers struggle to bring on more recruits.

A frontline worker, who spoke to me on condition of anonymity, described experiences with insomnia and inflicting stress on their family, while also feeling trapped that they couldn’t abandon their clients.

“We have had staff with real close calls with attempted stabbings, staff who have been assaulted, punched in the face, spit on, stuff like that,” said Tim Pasma, manager of homeless programming for Hope Mission.

“There is a whole bunch of things happening at once. … Everyone I talk to who has been doing this longer than me has said this is unprecedented.”

Though Pasma believes few instances of violence at shelters are overtly malicious or pre-planned — they instead tend to happen when people with untreated mental illnesses are unpredictably triggered — the effect on staff is still profound. So, too, is the fact that employees have had to regularly act as first responders for overdose events.

In 2021, there were 289 such events at Hope Mission sites alone, and 13 deaths, Pasma said. Some overdoses are never reported, meaning it’s safe to say the agency is getting out the naloxone an average of at least once per day, and often more during the winter season.

“What happens is staff are always on edge, always on pins and needles, which really takes away from some of the care they can provide,” Pasma said. “It’s hard to bring on more people, and so we hit a downward spiral because the staff who remain are overworked.”

Over at the Mustard Seed, there are similar worries.

Dean Kurpjuweit, chief regional officer, said an uptick in serious encounters has actually been going on for the last couple of years. While his organization has developed better ways to manage it over that time, the consequences for workers can still be damaging, he said.

“That has been a different intensity, and it is around addictions, mental health issues and even some gang stuff — all of which existed prior, but it’s magnified and heightened and it’s more people,” Kurpjuweit said.

Both managers also lamented a compromised ability to offer services that help people escape the cycle of homelessness. Hope Mission’s new Herb Jamieson centre, for example, was designed with a unit specifically focused on steering clients into more stable housing. But it’s hard to offer that consistently when you are overwhelmed catering to basic needs.

“Anything beyond that in terms of case work or housing or trying to focus on different supports for people kind of goes out the window when you can only focus on safety and maintaining some level of order,” Pasma said.

“The goal when you run a shelter is to house people out of that shelter as fast and effectively as possible,” Kurpjuweit added. “The last couple of years that has been very, very difficult.”

Now, the arrival of spring brings new issues and unknowns.

Among the shelters operated by the Mustard Seed has been the temporary site at Commonwealth Stadium, which is set to close this week even though some 200 people are still using it most nights. (And shelter funding overall is set to return to pre-pandemic levels).

As mentioned, some residents who have been using temporary shelters will undoubtedly move to campsites, but there are worries many others will struggle to find places to go. Which means the permanent shelters may actually remain under severe pressure at a time when they are hoping for some relief.

From my view, the agencies are doing what they can to provide better training and support for their staff working in difficult conditions, but there is only so much they can handle on their own.

Ultimately we best help those workers by helping those they serve.

In the short and medium term, that means more stable funding for shelters commensurate with the heightened need, accompanied by funding for social housing, more treatment and counselling designed specifically for the homeless, and a better coordinated community response.

All of it backed, of course, by a provincial government that actually takes its responsibilities seriously.