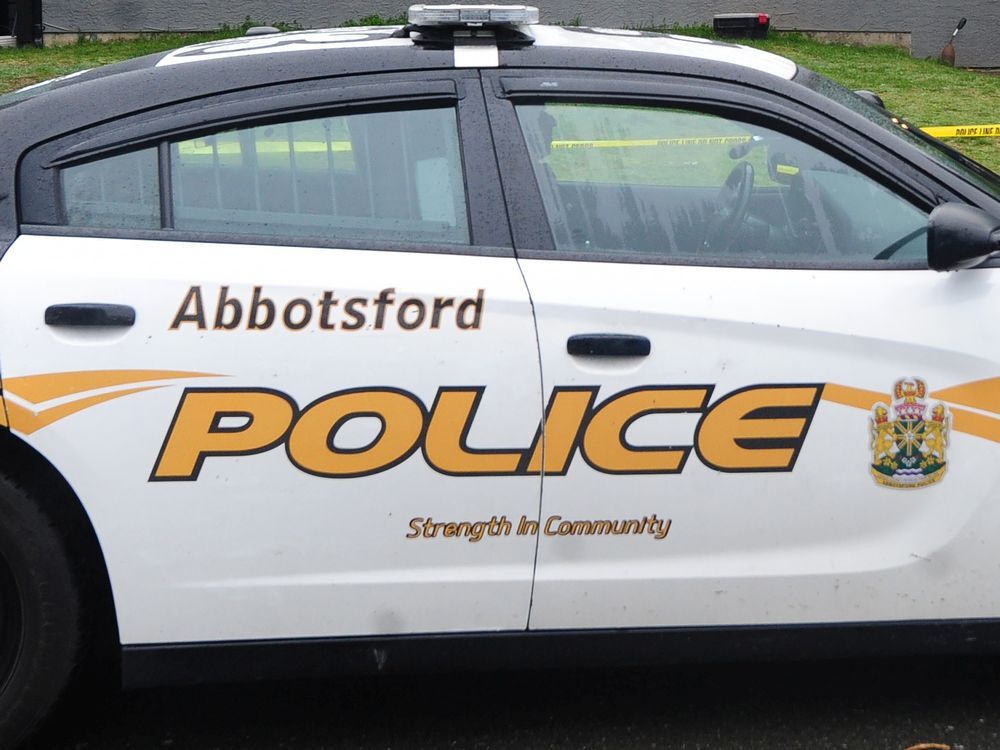 Police were called to the crash on Marshall Road just west of McCallum Road shortly after 10:30 p.m.

The driver of a Jeep suffered “serious, life-threatening injuries” in a single-vehicle crash Saturday night in Abbotsford.

Police were called to the crash on Marshall Road just west of McCallum Road shortly after 10:30 p.m.

The Jeep had “collided with trees, a retaining wall and sheared a utility pole,” said Abbotsford police Const. Jody Thomas in a release Sunday.

The driver and lone occupant of the Jeep was taken to hospital.

Marshall Road remained closed Sunday morning between McCallum and Horizon Street as repairs were made to the utility pole.

Anyone who saw the Jeep or has dash-cam footage is asked to call the Abbotsford Police Department at 604-859-5225.