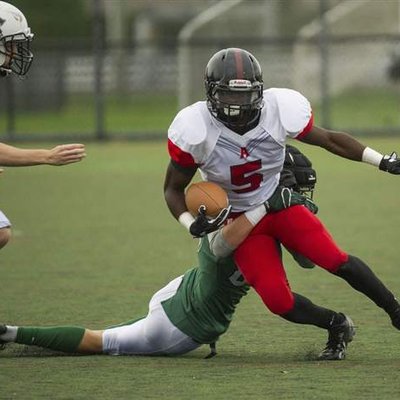 Kids Help Phone can be reached by calling 1-800-668-6868 (toll-free) or texting CONNECT to 686868. It is available 24 hours a day to Canadians aged five to 29 who want confidential and anonymous care from professional counsellors.

A coroners inquest is underway this week into the death of Samwel Uko, an Abbotsford man who took his own life two years ago in Regina.

Uko, 20, was in Regina visiting family and had sought medical help twice on the day of his death for mental health issues.

He had recorded a video on Snapchat from the Regina General Hospital in which he appealed for help. On his second visit to the hospital, he was removed by security guards.

Uko’s body was found a short time later at Wascana Lake in Regina on the grounds of the Legislature.

The Saskatchewan Health Authority issued an apology to Uko’s family in the months following his death. The family has also sued the authority and the province for damages.

In a letter to Uko’s family, health authority CEO Scott Livingstone said specific recommendations have been made as a result of the review, and the authority is committed to improving mental health supports.

“I appreciate there are no words that can bring Samwel back, but I want you to know that we recognize how deeply we failed him,” a portion of the apology issued in July 2020 reads in part.

“Your vibrant young son sought help from us and we failed to provide him with the timely assistance he needed,” Livingstone said.

Originally from South Sudan, Uko played football with the University of Saskatchewan before moving to B.C. to play for the Langley Rams Junior Football Club as well as the Abbotsford Panthers.

Uko was credited with helping the Panthers reach the provincial AA football championship game twice while in high school.

The first time was in 2015, when his teammate was Chase Claypool, now a wide receiver with the Pittsburgh Steelers, who remembered his friend and teammate when he took the field for his first NFL game.

Claypool wrote Uko’s last name on the wrist tape he wore during the game in September 2020.

“The best high school football player I’ve ever played with/against and an even better kid,” Claypool says in a tweet. “Miss you, brother. Red heart. The system failed you.”

With files from The Canadian Press