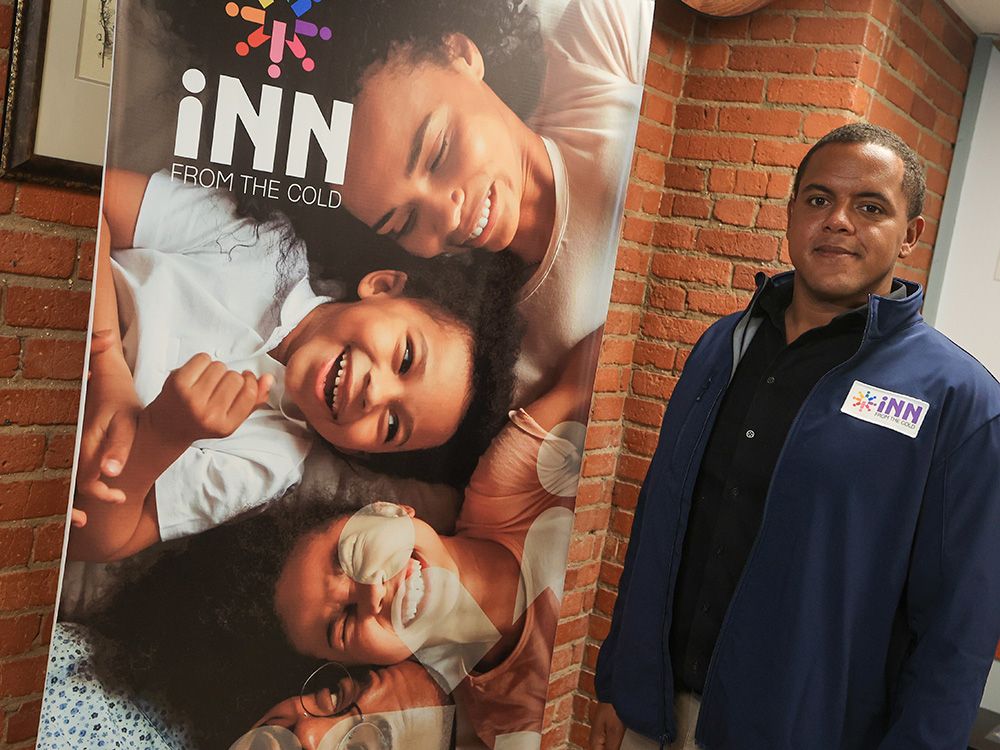 After 25 years of work in the community, Inn from the Cold is calling on donors to raise $25,000 to help families and children experiencing homelessness.

The milestone anniversary for the organization might be noteworthy, explained Nathaniel Miller, the director of programs at Inn from the Cold, but it also acknowledges Calgary families have experienced homelessness for more than a quarter of a century.

“We’re working towards a community where there is effectively no family homelessness. We feel like 25 years is enough,” said Miller.

The call for $25,000 in donations is needed, as the Inn faces unprecedented demand for its services and shelter space due to the rising cost of living.

“Our shelter has been at or near capacity since the beginning of the year. We’ve seen more than a doubling in the inquiries, people reaching out and trying to identify what kind of resources are in the community,” said Miller.

“More than 70 per cent of our operating budget comes from donations, so we actively rely on the generous support of the community to allow us to provide this support to families in need,” said Miller.

“We serve and support families who are often spending 40 or 50 per cent or more of their income on just trying to stay housed. With all these inflationary pressures, we’re seeing more and more demand.”

Inn from the Cold’s fundraiser, “25 Years is Enough,” launched Monday and will run until Oct. 15. The proceeds go directly to supporting local families in need.

Heather Morley, Inn from the Cold’s executive director, said they are working toward a future where the organization and shelter are no longer needed.

“The big vision is for a community where no child or family is homeless,” Morley said. “But to get there, we need people to feel so strongly about this vision that they say enough is enough.”

🧵 We’ve kicked off our 25th Anniversary campaign – 25 years is enough! We think 25 years of family homelessness is 25 years too many. And over the course of the next few days, we are going to share with you 25 reasons to join our fight to end family homelessness. pic.twitter.com/ia66W5or7M

Since 2008, Inn from the Cold has helped more than 4,700 families break the cycle of homelessness through its three main programs: homelessness prevention and diversion, emergency family shelter and supportive housing.

Last year alone, the Inn served nearly 700 families, which included 1,447 children. About 60 per cent of the people helped by Inn from the Cold are children, mostly under the age of 12.

In an average year, 60 per cent of the families helped by the Inn are single-parent households, 55 per cent are Indigenous and 15 per cent are newcomers to Canada.

Donations to Inn from the Cold’s fundraising campaign can be made at EndHomelessness.ca or by texting FAMILY to 20222.