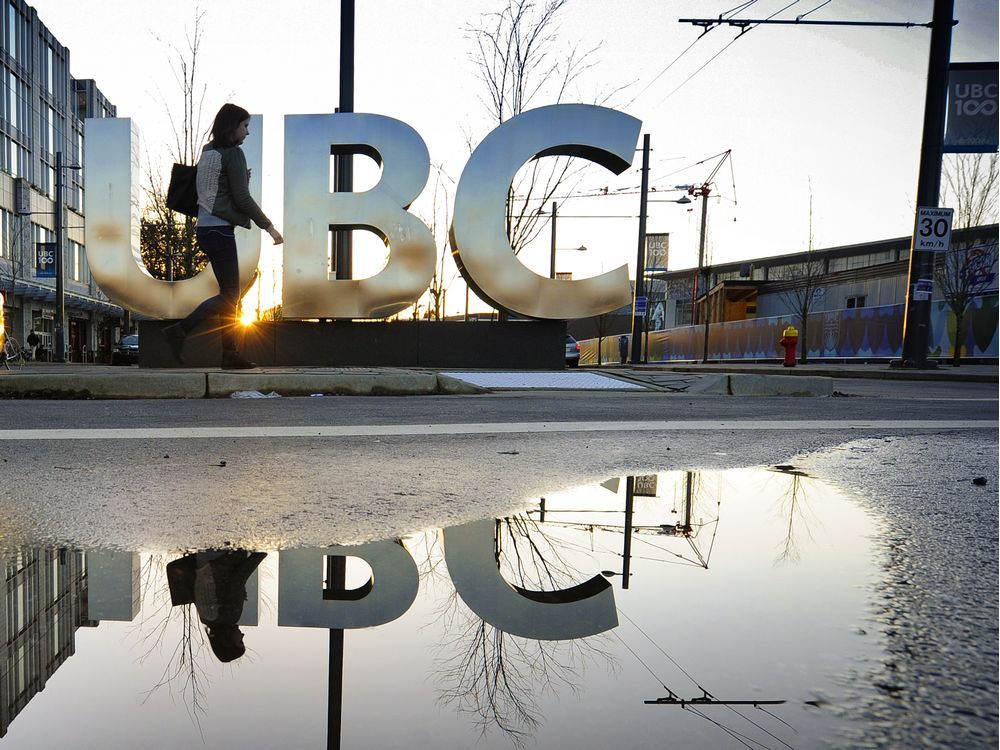 A ban on Huawei Technologies involvement in Canada’s 5G wireless network could have a ripple effect on valuable research partnerships at Canadian universities, including the University of B.C., where Huawei funded 24 research projects worth $6.3 million over the past year.

On Thursday, the federal government banned Chinese companies Huawei and ZTE from working on Canada’s fifth-generation wireless networks due to security concerns, but stopped short of restricting the companies’ other interests, including research partnerships.

“It’s not an across-the-board ban,” said Paul Evans, a professor in UBC’s school of public policy and global affairs, who spoke to Postmedia as an expert in Canada-China relations, not on behalf of the university.

While Evans believes the 5G ban is one part of a larger national cybersecurity strategy, it remains unclear if restrictions could eventually extend to academic collaboration.

“I think it will depend on how the Canadian public reacts,” he said.

Heale said UBC is “committed to openness and transparency in all areas, including research partnerships,” but did not elaborate on how the projects benefit the university or why academics might seek them. Past UBC news releases highlighted joint research projects on advanced communications and 5G.

Heale said all partnerships include a publication clause that gives UBC the right to publish, “meaning the research is ultimately public and available for a global audience.” UBC also has the right to license IP invented during Huawei-sponsored research to other companies.

But Evans said universities might need to “show some courage” if they want to maintain partnerships. “They’ll need to tell the public why we would want to work with Huawei.”

In his research, Evans said he has spoken to academics at several Canadian universities where “working with China is essential to being world-class in some fields.” The goal is not to give up something to China, but to work together so science can advance, he said.

The federal government has already increased scrutiny of research partnerships with changes to the NSERC program last year, said Christopher Parsons, a research associate at the Munk School of Global Affairs at the University of Toronto. Grant applications now require a risk-assessment process that involves the Canadian Security Intelligence Service and the Communications Security Establishment, Canada’s cyberspy agency.

“That’s where I think you might start to see more movement on this issue,” he said.

A federal government news release announcing the changes to the Natural Sciences and Engineering Research Council grant application said that while the “vast majority” of research partnerships have “transparent intentions that provide mutual benefits to all research partners, some activities by foreign governments, militaries and other actors — such as foreign interference and espionage — pose risks to Canada’s national security and the integrity of its research ecosystem.”

But Evans said universities may begin to back off partnerships with certain companies without government intervention.

“Universities are generally risk averse,” he said. While most major Canadian universities still accept funding from Huawei, some smaller schools have become more hesitant. That may continue if schools believe collaboration could jeopardize their relationship with American partners.

The 5G ban announced Thursday brings Canada in line with its allies in the Five Eyes intelligence network, including the U.S., Australia, New Zealand and the U.K., which have banned or restricted Huawei equipment. Some American universities have also banned research partnerships with Huawei.

In response to a Postmedia query, Huawei Canada said it was not granting interviews and sent a statement that did not address questions about research partnerships.

“Banning Huawei’s equipment and services will lead to significant economic loss in Canada and drive up the cost of communications for Canadian consumers,” said the statement. “Unfortunately, this decision is beyond our control as a business. However, we will do everything in our capacity to protect the legitimate rights and interests of our customers, partners, and ourselves.”