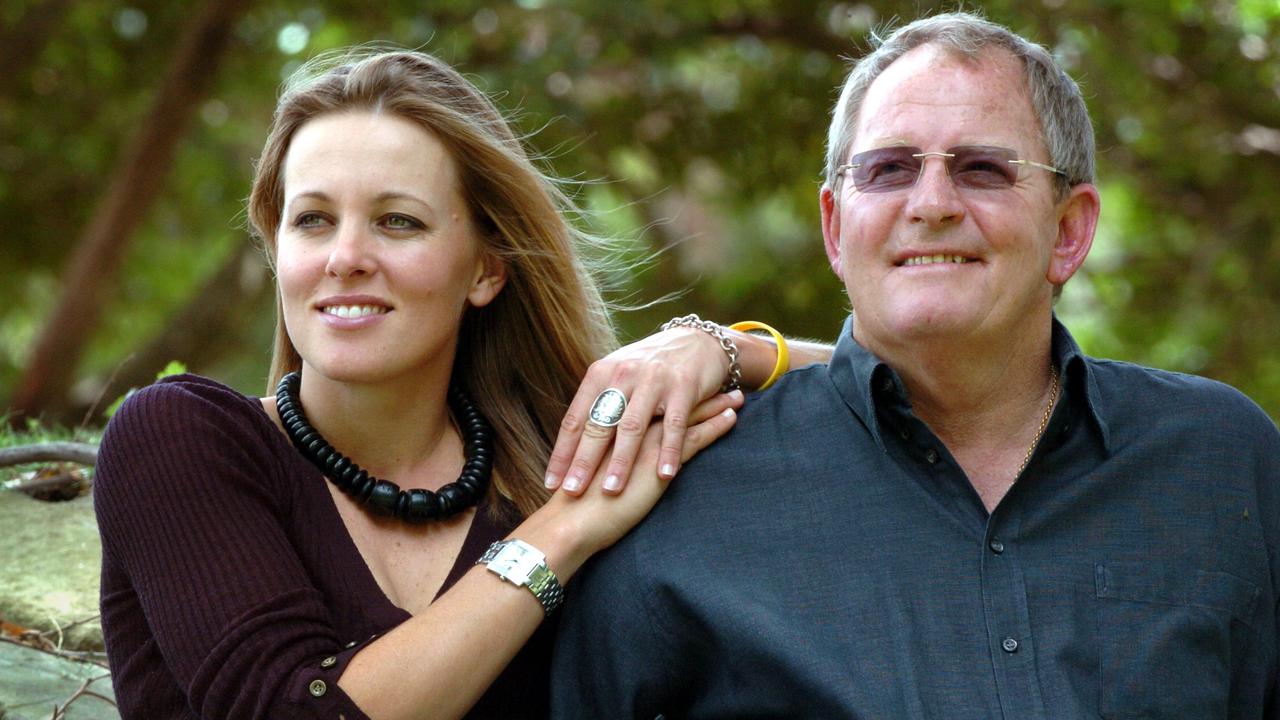 Jack Newton died due to “health complications”, his family says.

“On behalf of our family, it is with great sadness I announce that our courageous and loving husband, father, brother, grandfather, and mate, Jack Newton OAM has passed away overnight due to health complications,” the statement read.

“Dad was a fearless competitor and iconic Australian, blazing a formidable trail during his professional golfing career between 1971 and 1983 before his career tragically ended following an accident involving an aeroplane propeller at the age of 33.

“He fought back from tremendous adversity as only he could, and chose to selflessly invest his time, energy, and effort towards giving back to the community through his Jack Newton Junior Golf Foundation, sports commentary, golf course design, and raising significant funds for several charities, most notably, diabetes.

“His passion for sport and contributing to future generations of golfers and the Australian community demonstrates the character of our father, beloved husband, proud brother, adoring grandfather, and maverick mate.

“In true Jack Newton style, we will celebrate his incredible life; however, for now, our family asks for privacy and we appreciate everyone’s love, support, and friendship throughout his life.”

Newton had been battling Alzheimer’s disease in recent years. The golf legend’s dad, who died in his 60s, also suffered from the disease.

Son Clint Newton, the former NRL star and now head of the NRL Players Association, spoke in 2020 about his dad’s diagnosis and how it inspired him to change his lifestyle.

“Alzheimer’s has been thrust upon him but he’s up for the fight. The perception of dad was always a character and a bloke who enjoyed a beer and a smoke. That’s not him anymore,” Clint told The Daily Telegraph at the time.

“He still wants to be the best he can be for mum and his grandchildren.

“He’s been a drinker and a smoker since his late teens. To give it all away cold turkey is incredible. This is his new challenge.”

Newton enjoyed a successful professional career, accumulating 13 wins including victory at the 1979 Australian Open. He also finished as runner-up at the 1975 British Open and the Masters in 1980.

Tragically, Newton’s career was cut short in 1983 when he lost his right arm after an accident with a plane propeller.