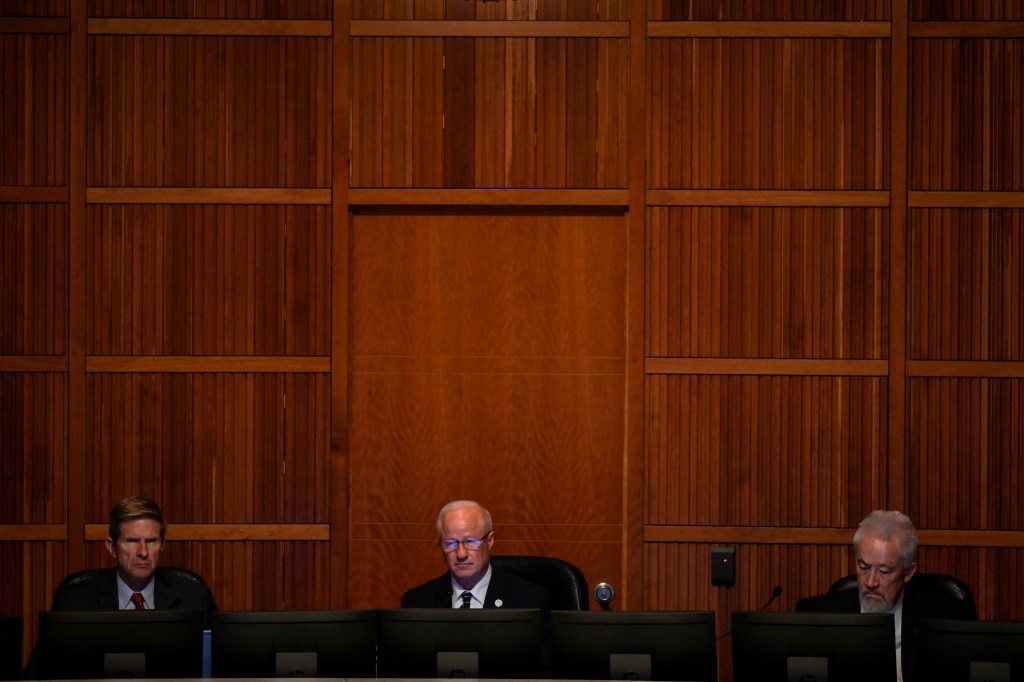 Homeless camping will soon be prohibited in Aurora after the conservative-majority City Council voted to approve an urban camping ban Monday night.

With a 6-5 vote, starting April 28, the ordinance makes it illegal for anyone to camp on public property without permission. Law enforcement could remove homeless encampments after city officials give people camping at least 72 hours’ notice to relocate — with some exceptions — or face citations or arrest. However, that can only happen if the city has open shelter options available for the person or family whose camp is being abated.

Monday’s vote was the third on the measure because council members agreed on March 14 to add an amendment allowing the city manager to create a policy related to storing personal property from homeless camp sweeps, including how long those items will be available to those receiving homeless services.

Aurora will join other cities in the metro area that have implemented urban camping bans in recent years, including Denver, despite opposition from advocates who say these types of measures are not a solution for a growing problem.

“I think this is an important first step in not only cleaning up the city but in helping those who are in these encampments who would be then required to go to a secure location where there are services (that) will be provided,” said Mayor Mike Coffman, who introduced the proposal.

The Aurora ordinance is Coffman’s second attempt to pass a homeless camping ban in the city — in August, his attempt failed in a tie vote. But on Monday night, Coffman voted to break a tie vote in favor of the proposal with fellow conservatives.

Coffman argued that the ban doesn’t criminalize homelessness, as opponents have said.

But progressive council members stressed that these types of bans will only end up creating larger encampments in certain parts of the city after smaller ones are removed and do not address the root causes of homelessness, including lack of affordable housing and access to needed services. Instead, the city should look to examples of places that have succeeded in reducing homelessness such as Houston through solutions like permanent supportive housing, Councilman Juan Marcano said.

“This will not get people off the streets,” Marcano said. “This will not do what it is being billed to do. We are all going to be very frustrated after we start spending even more resources on moving people around the city and have nothing to show for it, and I’m not here to be a fortune teller. You can literally just go across the city limits to Denver and see what this has gotten them after 11 years failed policy.”

Mayor Pro Tem Francoise Bergan, however, urged council members to look at cities that reinstated camping bans because of failed policies over the last decade, citing Portland and others. A camping ban, she said, will help get people out of encampments, which she called compassionate.

According to the 2021 Point in Time count, about 594 people were homeless in the city, but advocates believe that to be an undercount. The city’s current shelter space is about 200-250 and council members have discussed ways to add more capacity, including making the city’s day shelter for cold weather in northwest Aurora into a 24/7 shelter, which could add about 75-100 more spots, according to city staff.

Enforcement of such a ban is going to be a problem, noted Councilwoman Crystal Murillo. The Aurora police chief has previously said that this type of measure will be burdensome on a police department that’s already struggling with staffing, and the city will be taking on ongoing costs that are still unknown, Murillo said.