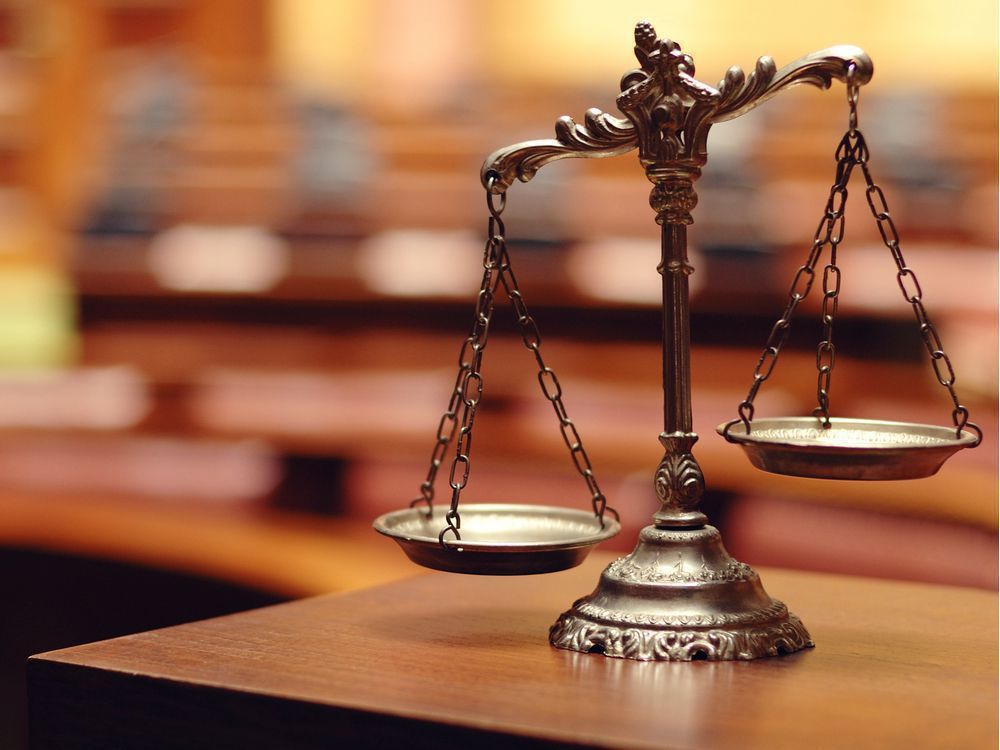 A three-day hearing has begun in B.C. Supreme Court, with a group challenging the provincial government’s stance that it doesn’t have the capacity to take a case regarding legal aid to trial.

The alliance is being represented by West Coast Leaf, whose executive director says eligibility requirements are problematic because single mothers must earn about $29,000 for a two-person household to qualify for legal aid.

Raji Mangat says that means many working mothers must represent themselves in what is essentially a “broken” system, leaving some retraumatized because they could be cross-examined by a former partner’s lawyer.

The Attorney General’s Ministry didn’t immediately respond to a request for comment.

Mangat says women who are working full-time and earning minimum wage can end up being treated like they have disposable income to spend on legal fees while having to take time off to be in court.

“When you factor in the fact that we’re talking about cases involving family violence, the stakes are high,” she said.

“The abusive ex is typically somebody who’s not going to be reasonable, so these are not cases that have a prospect of settling out of court,” Mangat said of an “intimidating” process.

“Our Family Law Act has a very robust definition of family violence, and there’s all sorts of things you can do to try to protect yourself. But what is the point of having those laws on the books if literally no one can access them, when you basically have a two-tier system?”

Only the very poor can currently access some legal aid, but the hours are limited and don’t take into account those who have a cognitive disability or a parallel immigration proceeding underway, Mangat said.

“We’re sort of expecting people to somehow navigate a broken system, and we’re calling that access to justice,” she said.