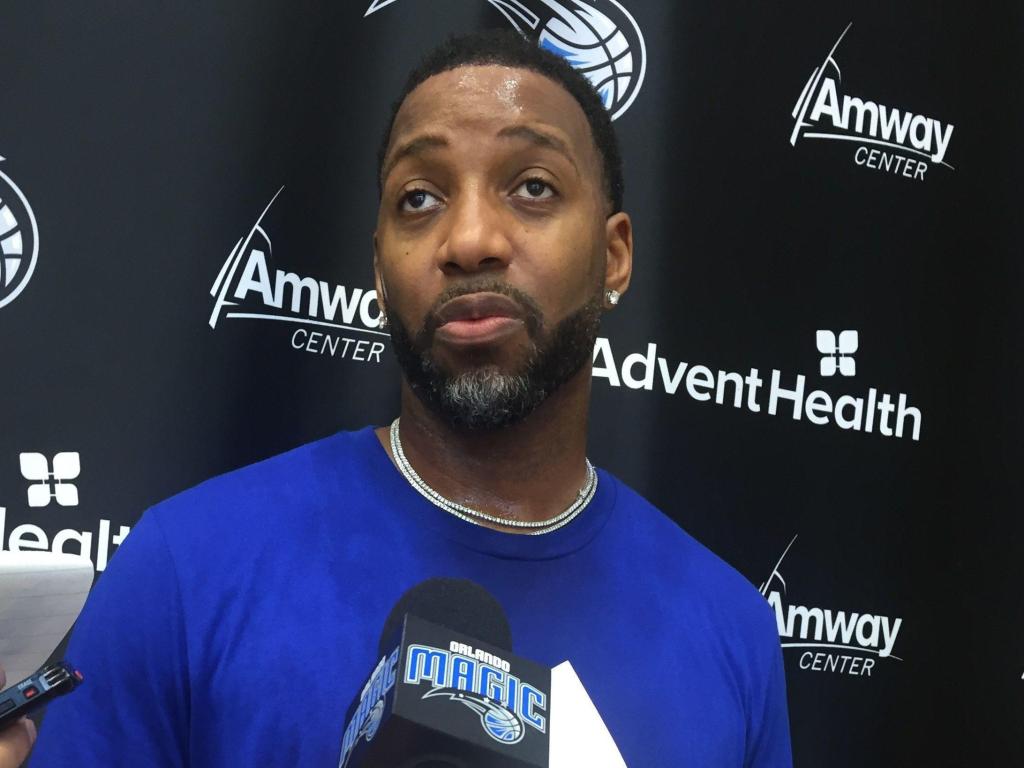 Tracy McGrady is a busy man these days.

The Naismith Basketball and Orlando Magic Hall of Famer is less than two weeks away from his Ones Basketball League, a one-on-one basketball league, holding the first of seven regional tournaments from April 30-May 1 in Houston.

But when he was able to watch the Magic, he was impressed with what he saw despite Orlando finishing the 2021-22 season with the league’s second-worst record (22-60).

“We got some great young pieces,” McGrady told the Orlando Sentinel. “For us man, it’s just about being healthy. And when we are healthy, can they form great chemistry and bring it to the court?”

Health and player availability was a significant aspect of the Magic’s season, with no team being impacted by injury-related and health-and-safety-protocol absences more than Orlando.

The Magic had the most games missed by injured players and health protocols (449), which was 48 more than the next closest team (Los Angeles Clippers at 401), according to mangameslost.com, an injury analytics website.

Jonathan Isaac missed his second consecutive season while rehabbing from a torn anterior cruciate ligament in his left knee he suffered in August 2020. Isaac had surgery after suffering a “minor right hamstring injury” the same day he was ruled out for the 2021-22 season.

Markelle Fultz was on a minutes restriction in the 18 games he played after returning from a torn left ACL in late February. Jalen Suggs, the No. 5 pick in last year’s draft, missed over 30 games because of thumb and ankle injuries.

But the injury woes haven’t stopped McGrady from being impressed by what he’s been able to watch.

“[Cole] Anthony’s pretty good. Suggs is a competitor. Franz [Wagner], I like his game. He has great upside. It’s young players, we’ll see where they are two or three years from now. Hopefully, they’re still with the Magic. Some talented brothers.”

McGrady sees a lot of potential in the Magic’s young group, which is expected to add another top prospect in this year’s draft.

But potential doesn’t always translate to success, with McGrady mentioning how well the talent gels together as a factor for how much they’ll achieve together.

“You never know with young teams — it’s all about health and chemistry,” McGrady said. “If they can form some sort of chemistry to where they can check their egos at the door, they’re hanging out off the court and really getting to know each other, and if that can translate to the court, they can give themselves a chance to win more games and possibly get into the play-in. They’re young so they’ve got to learn quickly.”

This article first appeared on OrlandoSentinel.com. Email Khobi Price at khprice@orlandosentinel.com or follow him on Twitter at @khobi_price.