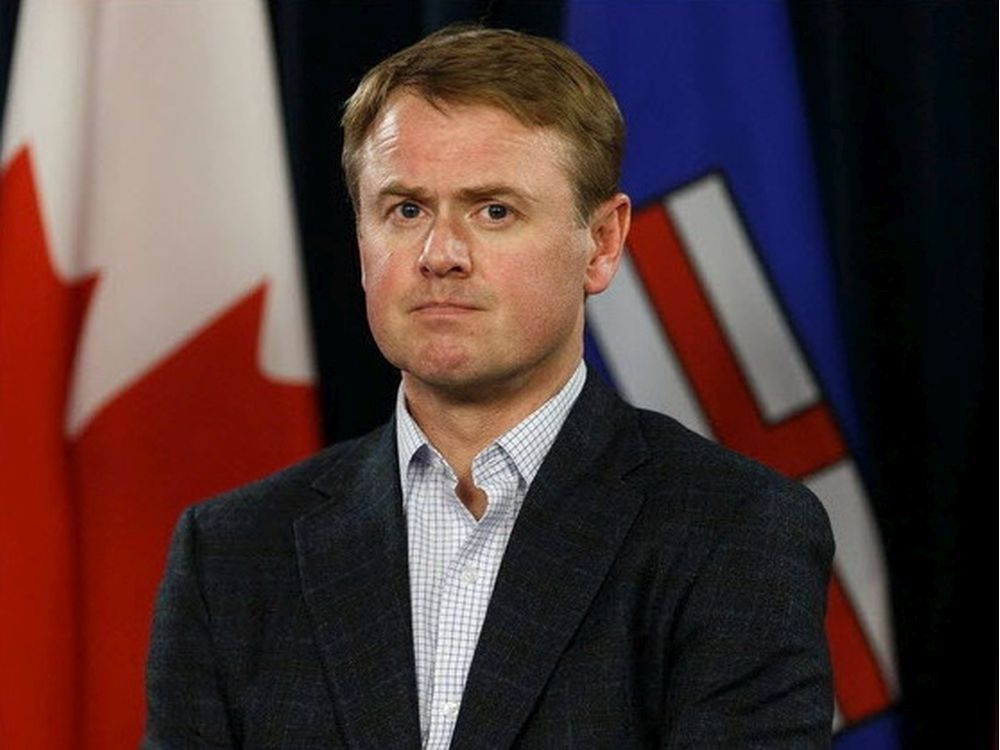 On Thursday, the provincial government invoked a seldom-used clause of Alberta’s Police Act to compel the City of Edmonton to come up with a viable plan for reducing violent crime in the city’s Downtown core.

This is going to be interesting.

Two weeks ago, city council outlined its plans for our city’s economic success. It said almost nothing about reducing the regulatory burden on small businesses, about lowering taxes or attracting investment. Instead, our lefty council’s blueprint for growth was based on spending additional money for more anti-racism programs, more reconciliation, more subsidized housing, “inclusive” public spaces and community “wellness.”

Given that that kind of spacy thinking dominates our council and administration, it isn’t hard to imagine 14 days from now, Shandro will receive an anti-crime plan from Sohi that centres on building more bike lanes Downtown so the drug dealers, panhandlers and muggers who caused an 11 per cent rise in violent crime Downtown last year have more recreational space to take their minds off their misdeeds.

But seriously, the numbers are appalling.

And according to the province, so far in 2022 there have been 549 “criminal disturbances” on LRT or at transit centres, 130 of which were violent and 42 of which involved weapons.

A knife being the most common weapon.

My wife and our son both work Downtown. And, of course, the paper’s offices are right at the centre of Edmonton’s core. So I get Downtown a lot. It isn’t pretty.

Large swaths of the business section have become a wasteland. During a walk from a performance theatre to an office tower, for instance, you encounter far fewer people in general than before the pandemic and before the 2014 collapse of oil prices.

Now when you walk six or eight blocks, even in midday, you as likely to encounter a majority of homeless people (or at least people living on society’s margins) rather than the professionals, office workers, executives and civil servants who once filled the streets.

The Downtown mall is nearly a ghost town.

Two members of the city’s economic development council have both told me in confidence that the CEO of a major company was looking to locate a branch here but was mugged on the way from his hotel to a meeting with city officials, so decided to look at other cities.

And even as the pandemic wanes and our economy revives, I don’t expect Downtown to recover fully what with all the work-from-home changes and the growth of office complexes in surrounding counties and communities.

It’s a very good thing that Edmonton police Chief Dale McFee has increased patrols downtown. The Edmontonians who live and work down there deserve it, just as transit users deserve the increased security recently announced.

However, while I agree with Shandro that what Edmonton has planned on its own is insufficient to deal with the extent of the problem, I disagree with the UCP government’s top-down approach.

The city’s crime strategy is unlikely to be successful. Council and the administration are lousy at identifying problems and devising practical solutions. They are too caught up in politically correct analysis and woke actions.

But that is between Edmonton’s civic leaders and the city’s voters, not city council and the provincial cabinet.

If the UCP wants to know what this move is like, they should imagine how they’d feel if the Trudeau government forced them to change provincial policies it didn’t like.