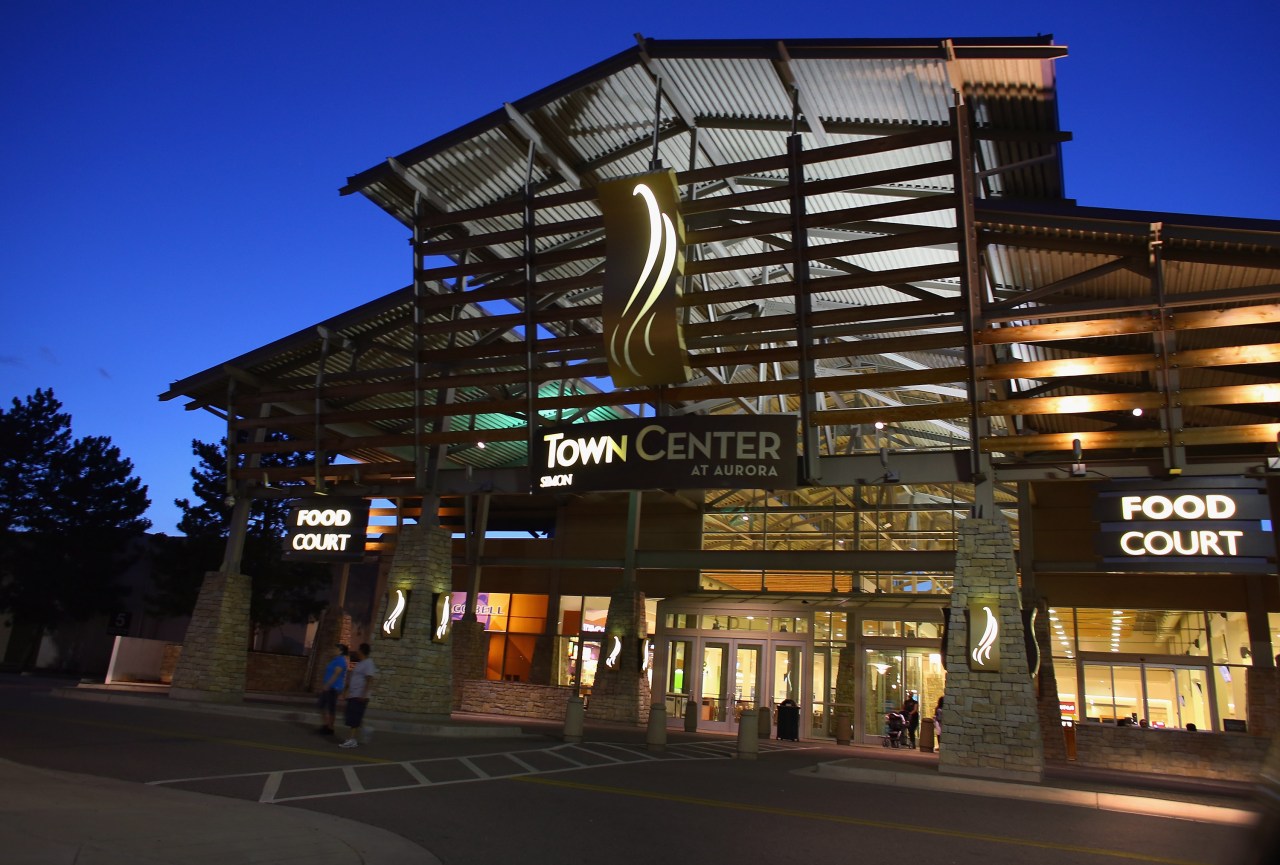 AURORA, Colo. (KDVR) — Police responded to several 911 calls of shots fired at the Town Center at Aurora where a spring carnival was being held on Saturday.

FOX31 viewers reached out reporting a heavy police presence and sounds of gunshots ringing out through the parking lot of the Aurora mall located at 14200 East Alameda Ave.

The town center was filled with patrons as families and young children enjoyed the above-average weather on a long weekend at the spring carnival. According to the town center’s website, The Aurora Spring Carnival is going on until May 30 with carnival rides, games and food.


Officer shoots, wounds dog when it charged him

The carnival goes until 12 a.m. on Saturdays, and police reported that calls started coming in around 10 p.m.

According to Aurora PD, officers from all three districts responded to the area to assist with the shots heard. When they arrived no victims were located.

Police have not released further information on suspects at this.

This is a developing story and will be updated as more information becomes available.