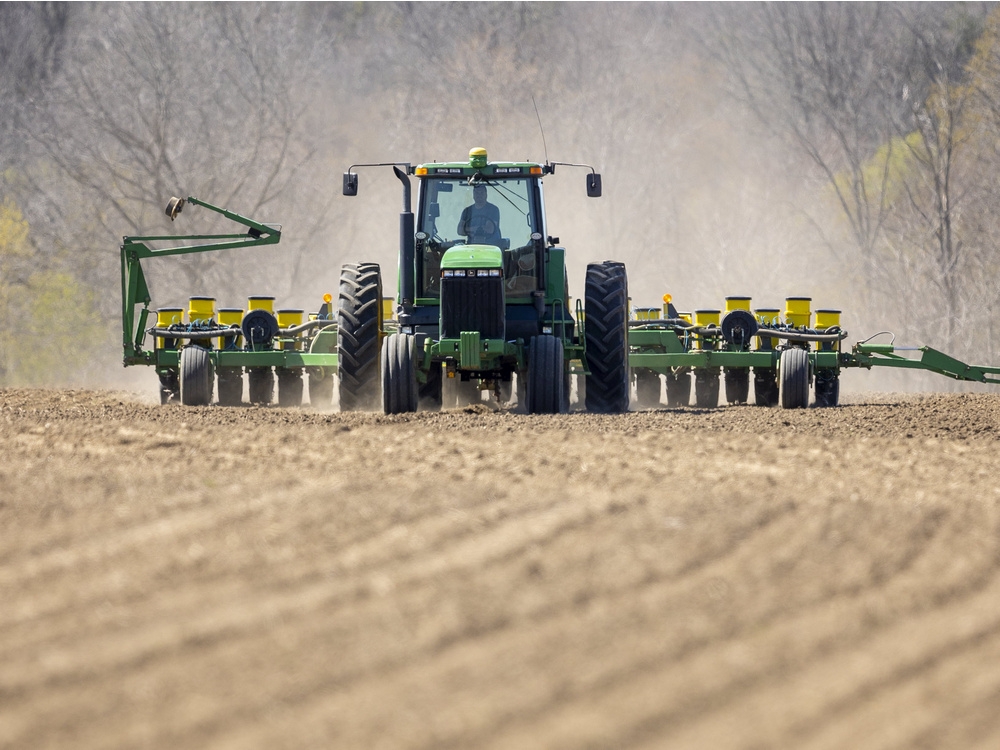 The Trudeau government, as part of its “net-zero” framework, has set its sights on one particular greenhouse gas that’s near and dear to the hearts, lungs and stomachs of Canadians — namely nitrous oxide, a gas species composed of two atoms of nitrogen, one atom of oxygen and sometimes known as laughing gas.

But Ottawa’s plan is no laughing matter.

Canada’s biggest source of nitrous oxide (N₂O) emissions is its agricultural sector, where N₂O emissions were about 3½ times higher than other major sources combined (in 2018).

Globally, as with other greenhouse gas emissions, Canada is something of a piker, accounting for about 1.4 per cent of total global N₂O emissions.

Farmers and plant biology suggest otherwise. Perhaps someone should give the government a brief refresher about the “nitrogen cycle.”

Nitrogen is a critical component of plant metabolism found in plant’s amino acids, DNA, RNA, proteins (including chlorophyll) and more.

Plants obtain nitrogen from the soil where it resides due to geochemical and biochemical activities that “fix” elemental nitrogen out of the air.

Since soils generally do not have sufficient nitrogen to grow plants at levels humans need to grow them, nitrogen is added to the soil in the form of artificial fertilizers, made primarily from oil and gas.

History before the advent of artificial fertilizer is largely one of regular widespread famine.

But there’s a problem.

Nitrogen, from fertilizer applied to crops that is not taken up or later re-excreted by plants, is used by organisms in the soil for their own metabolic needs and they generate nitrous oxide as a byproduct.

N₂O, a sweet-smelling, colourless gas that spreads through the atmosphere freely, is capable of trapping heat entering the Earth’s atmosphere, changing the climate.

This disturbs those who believe climate change is a massive and imminent threat to humanity.

Which brings us to Trudeau’s net-zero greenhouse gas policy.

The government wants farmers to stop N₂O emissions on “net” by 2050.

Canada’s farmers, already engaged in an economically competitive business, have already made their fertilizer use highly efficient and less waste-generating over time for that reason alone.

But Ottawa insists on another 30 per cent reduction in N₂O emissions from the agricultural sector by 2030.

Canada’s farmers have observed that, realistically, they can only achieve the N₂O emission-reduction targets by reducing production, with the attendant loss of food calories produced and farming income generated.

But if you like to eat and like the idea of being part of a global community where food is grown so that others too may eat, the government’s new war on agricultural emissions likely has little appeal.

The federal government should take this plan, and the larger net-zero plan, back to the drawing board.

Kenneth Green is a senior fellow at the Fraser Institute.