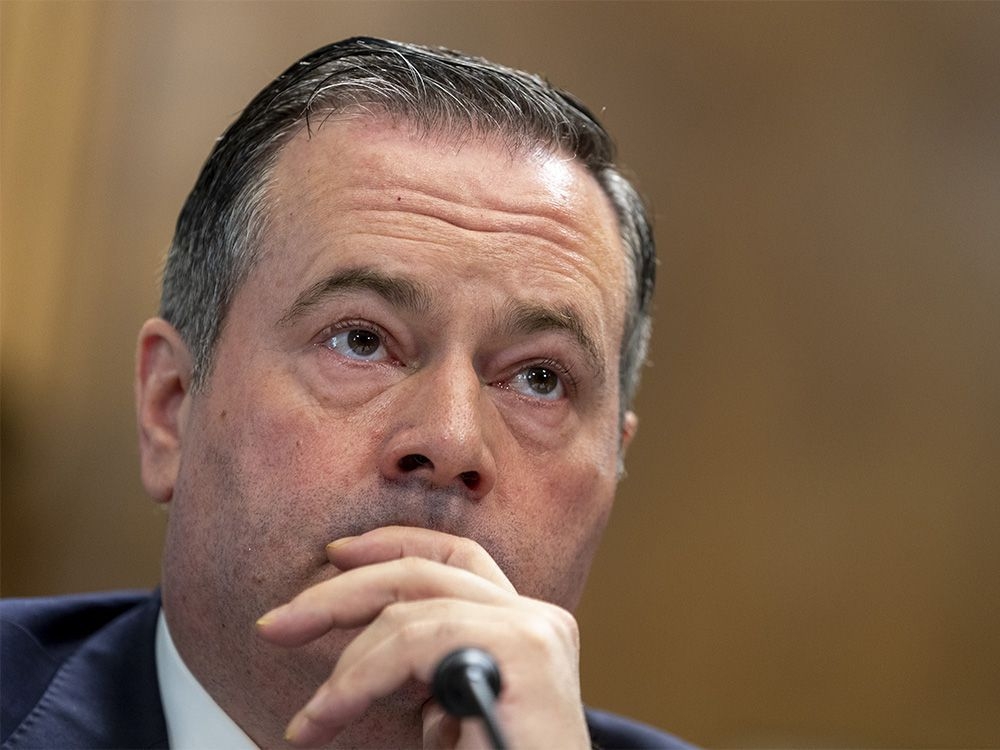 In 2019, the Alberta government put a pause on “indexation” in the personal income tax system, which previously increased income tax thresholds at the rate of inflation.

This subtle and largely unknown reform is important because it’s costing Albertans hundreds of millions of dollars each year — and the costs will keep rising.

Indexation is a somewhat obscure concept, which is likely part of the reason why politicians favour eliminating it when looking to collect more tax revenue.

Put simply, indexation means that the income thresholds for various tax rates automatically increase with inflation, which is the general increase in the price of goods and services.

Essentially, the “temporary” pause in indexation of tax brackets and eligibility for refundable tax credits constituted a tax increase for many Albertans.

Due to the change, many Albertans’ incomes reached into higher tax brackets, which means they faced a higher tax rate, even if there was no real gain in their purchasing power.

Similarly, they may lose access to certain tax credits.

The costs associated with this tax increase are significant, particularly with the high rates of inflation we’re experiencing today — the inflation rate in Alberta was 7.1% in May, the highest rate in nearly two decades.

According to a new report, de-indexation of the provincial personal income tax system cost Albertans approximately $650 million in additional taxes from 2020 to 2022.

For each Albertan pushed into a higher tax bracket, that’s an increase of approximately $280 per person over the period.

While this may seem minimal, the impact of de-indexation compounds overtime.

Put differently, every year the “pause” remains in effect, more Albertans are subjected to higher rates of personal income taxes, which means the tax increase only grow as inflation continues.

In 2023/24, it’s estimated that de-indexation could cost Albertans $706 million in a single year — the equivalent of $291 for each Albertan that would be pushed into a higher tax bracket.

Notably, the tax change took place during an environment of significant provincial budget deficits and a relatively weak provincial economy.

In the 2019 budget, the government stated that indexation would “resume once the economic and fiscal situation can support it.”

The provincial government recorded a $3.9-billion budget surplus in 2021/22.

And surpluses are projected to continue across the forecast horizon to 2024/25.

The economy is also experiencing strong growth. In 2021/22, the provincial economy is expected to grow by 5.7% — the highest rate since 2014.

Clearly, the temporary “pause” on indexation has come with real and meaningful costs to Albertans.

If the provincial government truly wants to help Albertans manage inflation and the increased cost of living, it’s time to resume indexation of the personal income tax system.

Tegan Hill is an economist with the Fraser Institute.