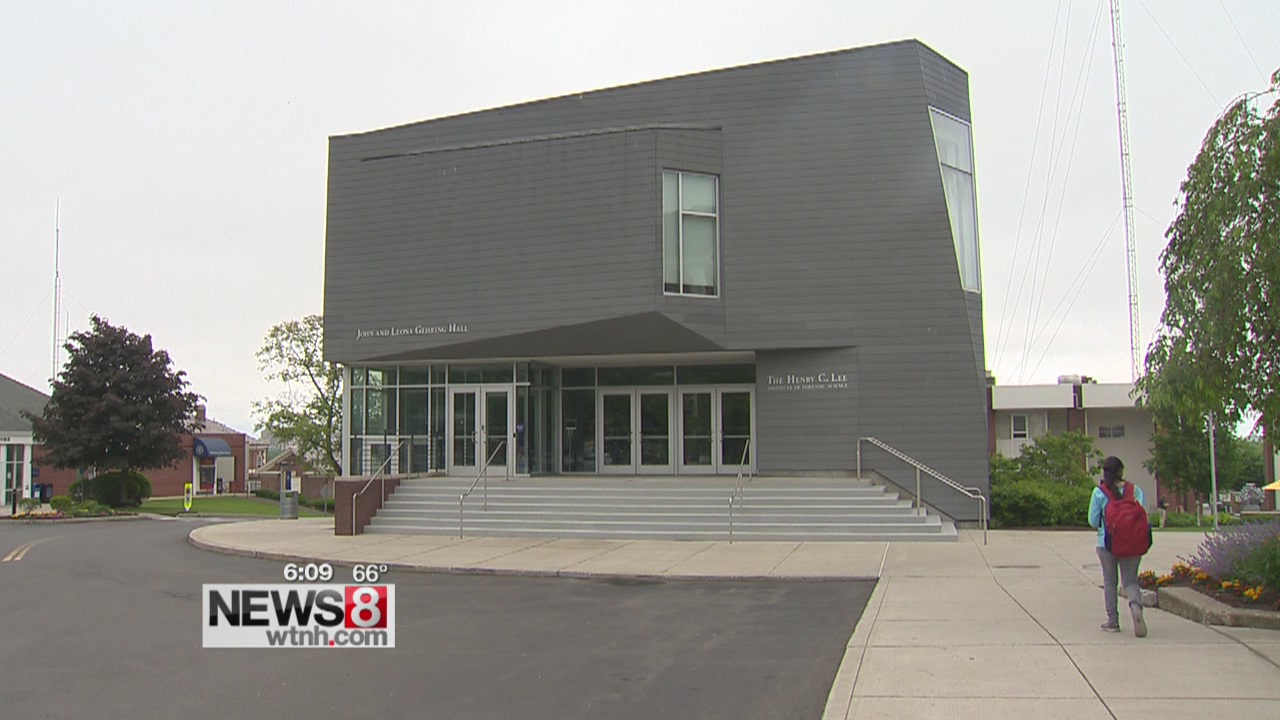 NEW HAVEN, Conn. (WTNH) – Grief counselors will be available to help students at the University of New Haven on Monday following the death of a student who was killed early Saturday morning.

The New Haven Fire Department was dispatched to the scene of a crash a 3:34 a.m. on Monday morning. Upon arrival at the scene, fire crews found a burning Black Chevrolet that was substantially damaged after hitting a tree. Fire crews worked to douse the flames and remove the occupants from the accident site.

Firefighters were able to remove the driver, 26-year-old Kenu Adderley, by using hydraulic tools. Adderley was suffering from life-threatening injuries and was transported to a local hospital. He is now listed in stable condition at Bridgeport Hospital.

Medical control and paramedics confirmed that the other occupant, 21-year-old West haven resident Ramond Rolle, passed away because of his injuries from the crash.

Rolle was a senior computer engineering major and an active member of the university TedX Club. Rolle was an international student from the Bahamas. Adderly was an alumini of the University of New Haven.

“It’s like God has taken another angel. “He was so close to getting another milestone in his life and progressing in his life,” I could just imagine how bad his family feels,” said Jesse Espinal, Rolle’s friend and classmate.

The University of New Haven will be holding a memorial for Rolle.