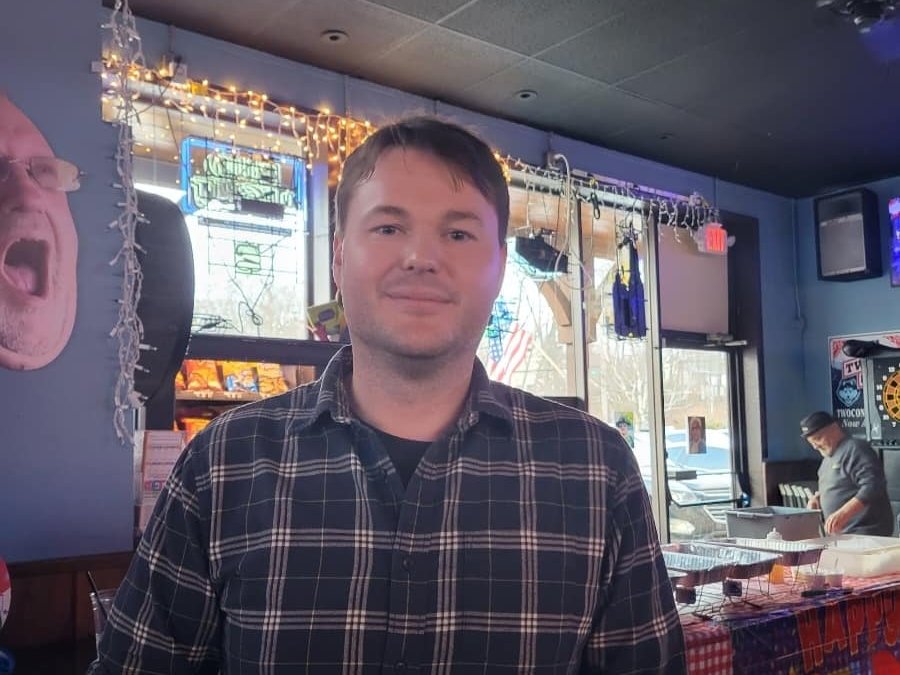 An off-duty firefighter from Greenwich sprung into action on Saturday after noticing a fire broke out at an apartment complex in Waterbury and rushed to help, according to Waterbury Mayor Neil O’Leary.

Doug Howley was driving to a birthday party, the Mayor said on Facebook when he saw the fire located at 1400 Meriden Road.

There he observed a father and daughter attempting to flee the second-floor apartment where the fire had begun. The father was able to lower his daughter into Doug’s arms shortly before the Waterbury Firefighters arrived on the scene.

According to the Waterbury Fire Department, two adults were also rescued from the fire.

The cause of the fire remains under investigation.