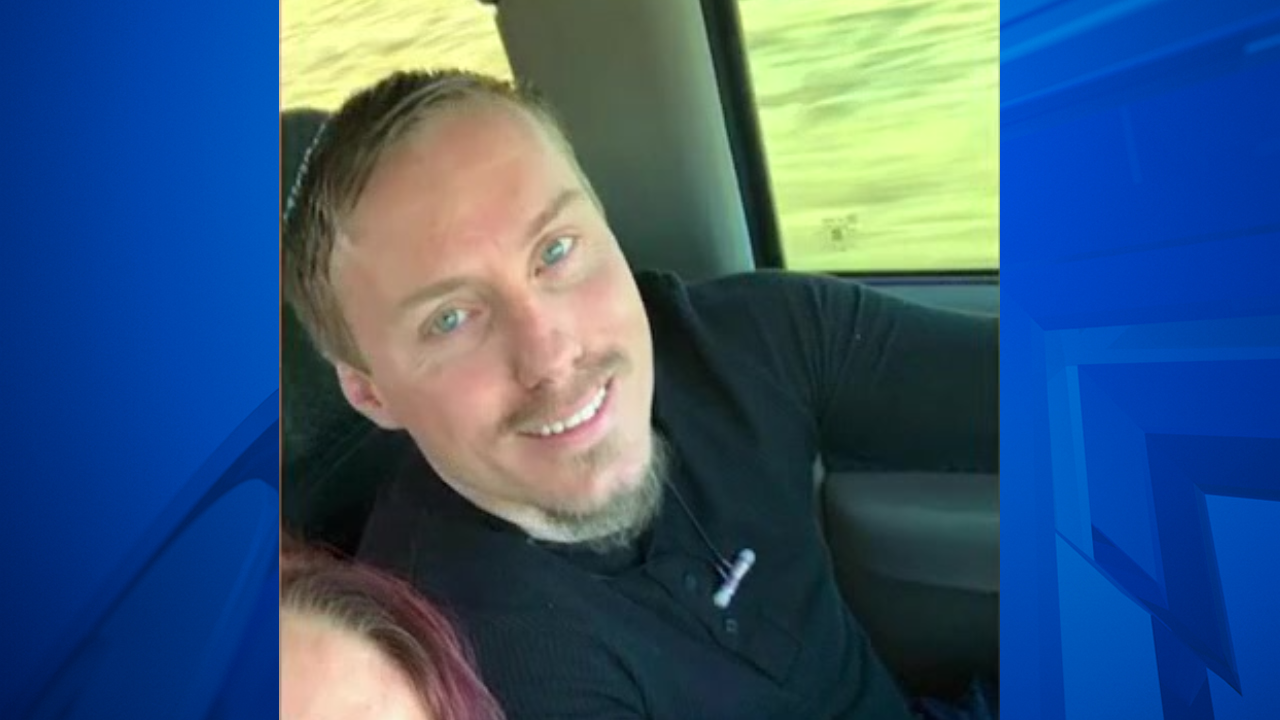 GLENDALE, Colo. (KDVR) – The family of a 36-year-old man shot and killed by Glendale Police has settled a lawsuit with the two officers involved.

John Pacheaco Junior was shot at 19 times on the night of October 31, 2020, after police found him passed out in a stolen truck on Colorado Boulevard.

When police woke Pacheaco Jr., he put his foot on the gas and lurched his truck forward before reversing the truck at a right rate of speed into an empty patrol car that had been parked behind him.

Both officers were sued by Pachaecho’s family, which under the police reform bill (SB-217) passed by Colorado lawmakers following the George Floyd protests, allowed the officers to be sued individually instead of their department.

As a result, the officers couldn’t claim qualified immunity, a common defense previously used by officers sued for misconduct.


E-bike rebates: Is an electric bike right for you?

Under the police reform bill passed by Colorado lawmakers in 2020, officers can be forced to pay up to $25,000 dollars of their own money towards any final settlement, though it’s unknown if McCormick or Phillips paid anything since the terms are confidential.