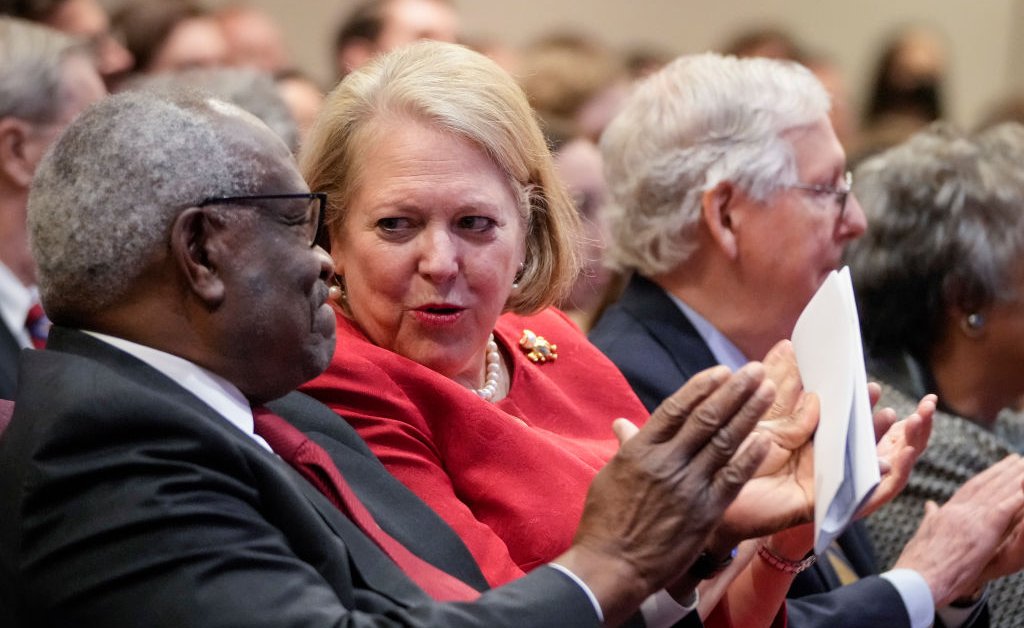 Bloomberg — Senator Amy Klobuchar called for the Supreme Court to adopt the same ethics standards as lower courts after revelations that a conservative justice’s wife was active in attempts to overturn the 2020 presidential election.

The Minnesota Democrat, a member of the Judiciary Committee, said it was “unbelievable” that Justice Clarence Thomas hadn’t recused himself from a Supreme Court decision this year on whether former President Donald Trump should turn over papers to a congressional panel investigating the Jan. 6, 2021 attack on the Capitol.

“This is a textbook case for removing him, recusing him from those decisions,” Klobuchar, a former prosecutor, said on ABC’s “This Week” on Sunday. “All I hear is silence from the Supreme Court right now. That better change in the coming week.”

The Washington Post and CBS reported Thursday that Ginni Thomas, a political activist, was in close contact with Trump’s Chief of Staff Mark Meadows in the weeks following the 2020 election, promoting conspiracy theories about Joe Biden’s victory. “The majority knows Biden and the Left is attempting the greatest Heist of our History,” she texted on Nov. 10, the Post reported, citing documents Meadows turned over to the committee.

The Supreme Court “badly needs ethics rules,” Klobuchar said, calling on Chief Justice John Roberts to act. “I would hope Justice Roberts, who I respect, will stand up and get those ethics rules in place.”