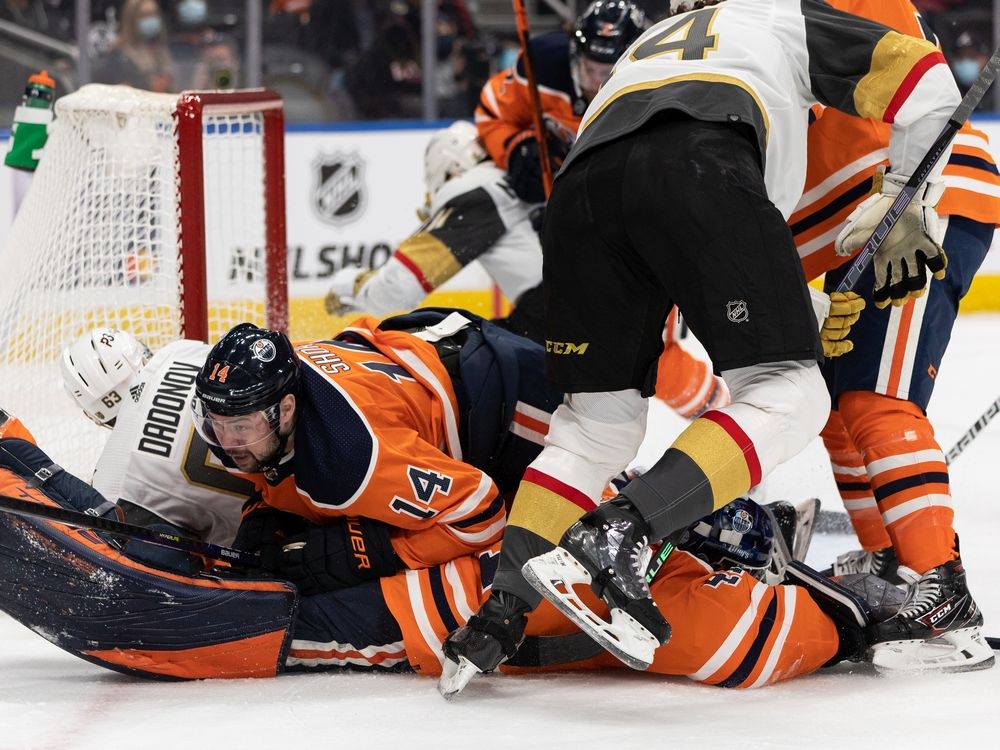 Possible playoff preview
Vegas has had terrible run of injuries this season with captain Mark Stone (back) just coming off long-term, but the versatile Reilly Smith is still on long-term injured reserve. But they’re 7-1-1 in their last nine. They’re getting healthier and this could be a 2-3 first-round match-up if Vegas can reel in Los Angeles.

1. Jack Eichel has started to roll, currently on a six-game point streak where he’s scored five times. He’s centering a new-look first line with Mattias Janmark, who retrieves lots of pucks, and Marchessault, who loves to shoot and is only one goal away from 30. Marchessault has been their most consistent forward.

2. With No. 2 Laurent Brossoit injured, undrafted farmhand goalie Logan Thompson has bailed them out by winning eight times in 13 games with a .925 save percentage, including a strong showing Thursday against his hometown Flames. Robin Lehner, who is playing hurt, has a 2-1-1 record and an .888 save percentage in his last four decisions.

3. Good thing Evgenii Dadonov’s March 21 deal was scrapped by the NHL because the Anaheim Ducks weren’t on his list of teams he could be traded to. The Golden Knights, who were in cap hell, needed to move the winger’s $5 million salary but couldn’t. He’s got 12 points in his last nine games.