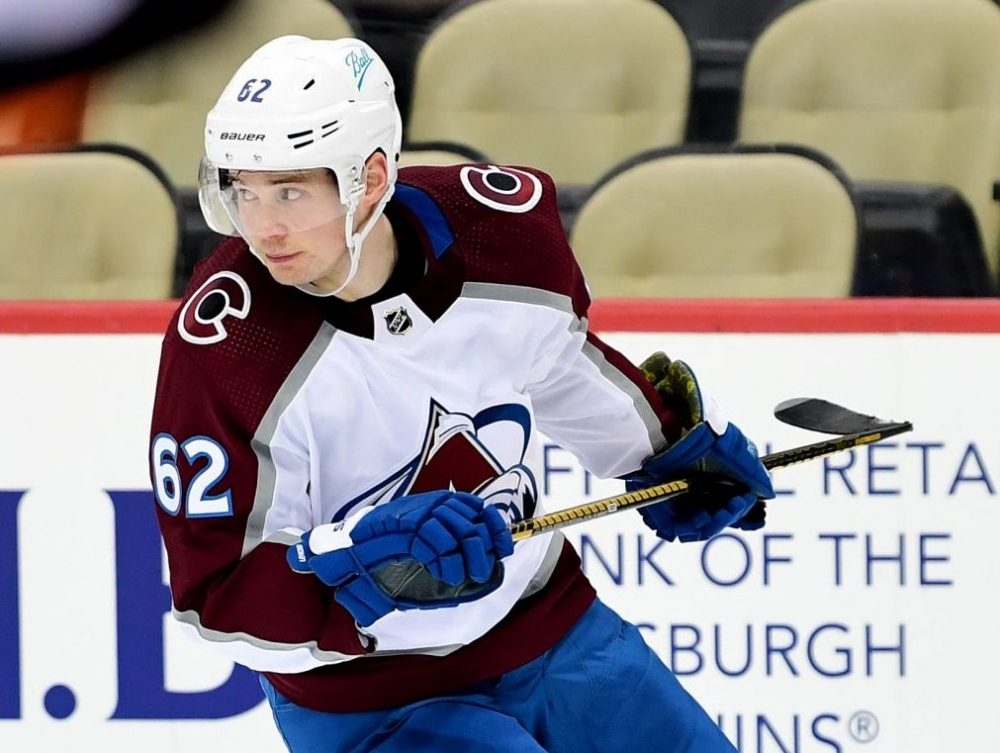 WHY WATCH? Two teams on heaters

Apart from the likely pyrotechnics with Connor McDavid, on a 15-game point streak and Leon Draisaitl on the Oiler side and Nate MacKinnon, Mikko Rantanen and Cale Makar on the league-best Avalanche, both teams are red hot. The Avs entered play Friday with an 8-1-1 record in their last 10, the Oilers are 7-2-1, and Edmonton has won nine straight at home. In the only meeting between the teams so far this season, MacKinnon’s overtime goal gave Colorado a 3-2 win in a thrilling game in Denver.

THREE THINGS ABOUT THE AVALANCHE

1. The Avalanche is on pace for 120 points and continues to truck along without its captain, top-line winger Gabriel Landeskog (knee surgery), and now without its No. 2 centre, Nazem Kadri (upper-body injury), who is having a career season. Colorado also has played without top four D Sam Girard, for weeks but he might return for the Oilers game.

2. Trading for Canadiens winger Artturi Lehkonen was a steal, even if the Avs had to give up a second-round pick and their top prospect D Justin Barron. Lehkonen, who has a big motor, checks all the boxes as a middle-six forward who isn’t a rental. He’s a restricted free-agent and the Avs will re-sign Lehkonen — Rantanen’s good friend — this summer.

3. As much as Makar is an all-world Paul Coffey-type defenceman with his skating ability and puck poise, his partner Devon Toews provides an outstanding complement. He was going to be on Canada’s Olympic team with Makar if NHLers had gone. Entering play Friday, Toews had 53 points in 59 games and was a plus-48.