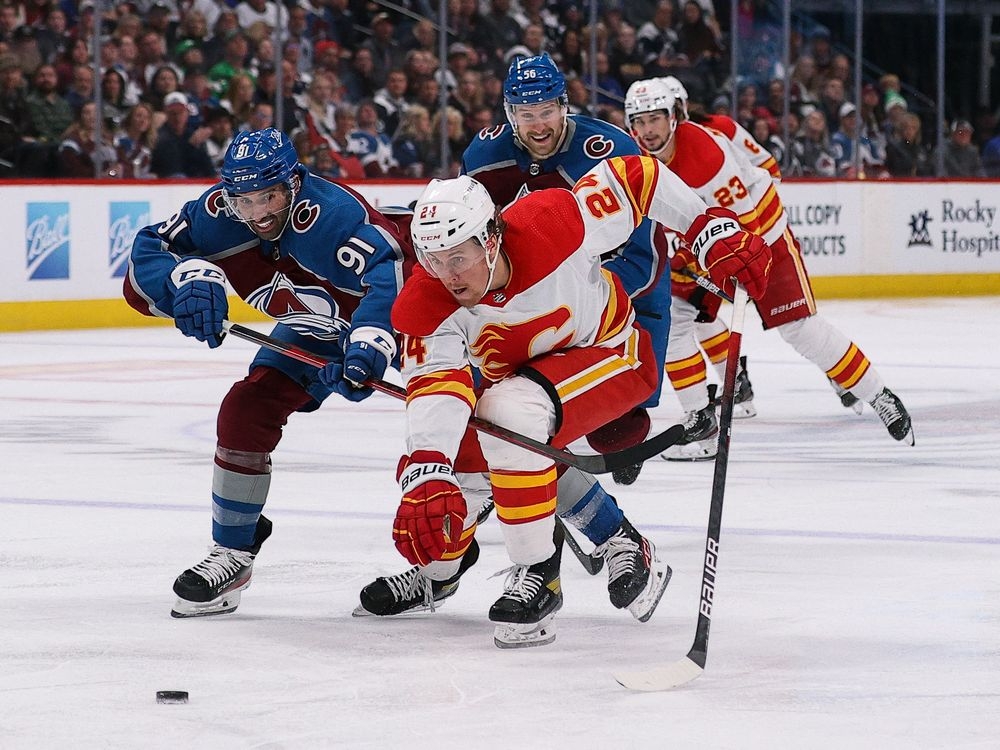 After splitting a pair of matchups in the Mile High City, Tuesday’s showdown at the Saddledome will determine the winner of the regular-season series between these Western Conference powers. If they meet again, it will be in the third round of the playoffs. The Avalanche are on the brink of becoming the first squad this season to hit the 100-point plateau, but the Flames have already proven they can hold their own against Nathan MacKinnon, Cale Makar & Co. and now get a crack at ’em on their own home ice.

THREE THINGS ABOUT THE MATCHUP

1. Calgary-raised Cale Makar is shooting to join a short and exclusive list of blue-liners who have buried 30-plus goals in a season. The last to achieve that feat was another local lad, with Mike Green scoring 31 on behalf of the Washington Capitals in 2008-09. Makar has sniped 24 so far, with 16 games left to add to that total. The 23-year-old is considered the Norris Trophy favourite.

2. The hosts don’t need to be reminded to keep close tabs on superstar centre Nathan MacKinnon — or Nate The Great, if you prefer. In a pair of meetings so far, the 26-year-old speed demon has already burned the Flames for three goals. His six-game point spree was snapped in Sunday’s overtime loss in Minnesota.

3. Artturi Lehkonen’s waiting game is over. Acquired in a deadline-day swap from the Montreal Canadiens, the hard-working winger is expected to be in Colorado’s lineup Tuesday. His team debut was delayed by immigration paperwork.